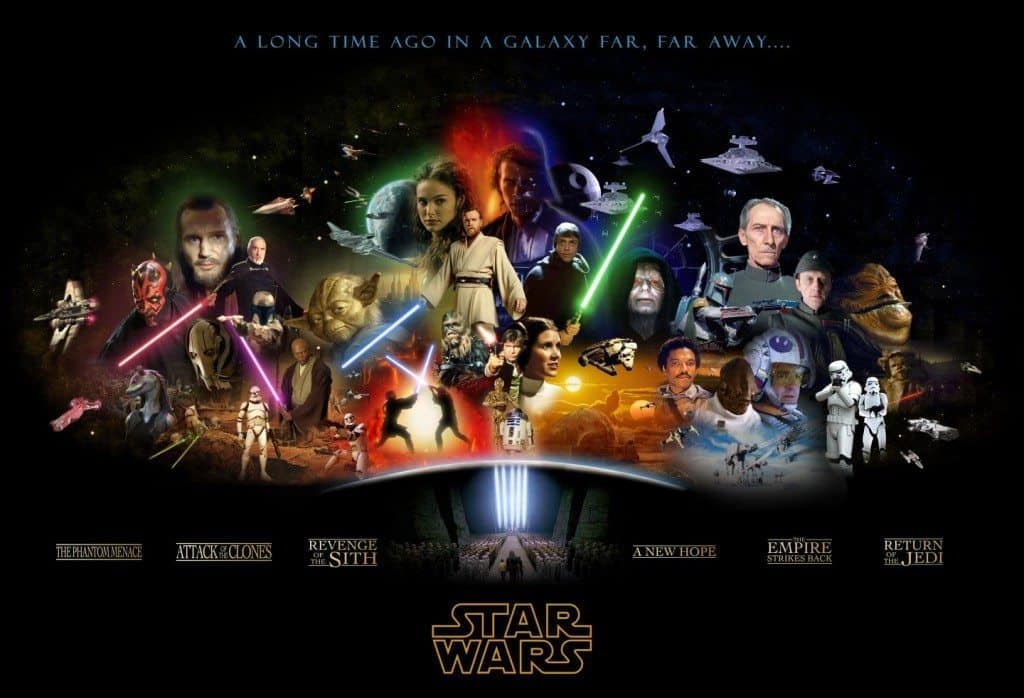 As fans across the world get set to celebrate International Star Wars Day today, Spotify reveals the top 10 most streamed songs from the classic film series.

Dual Of The Fates from Star Wars Episode 1 is fan’s number 1 choice in UK.

Almost 36 years since the famous chimes of DarthVader’sTheme bellowed out in cinemas and homes across the globe, fans are more than ever united in their love for the songs that defined the film series, with tens of thousands of fans having created their own playlists on the service, ahead of International Star Wars Day on 4th May.

Spotify has delved into its data to reveal the top 10 most streamed Star Wars songs globally are;

UK Warsies have been streaming Star Wars tracks in their tens of thousands in the lead up to May 4th, with British fans most streamed Star Wars track being revealed as Dual Of The Fates from Star Wars Episode 1, as devotees prepare to dust off their lightsabres, Jedi robes and put in their Princess Leia buns for this weekend’s celebrations.

Spotify has compiled a playlist of the top 10 Star Wars tracks ahead of International Star Wars Day, which can be listened to below.