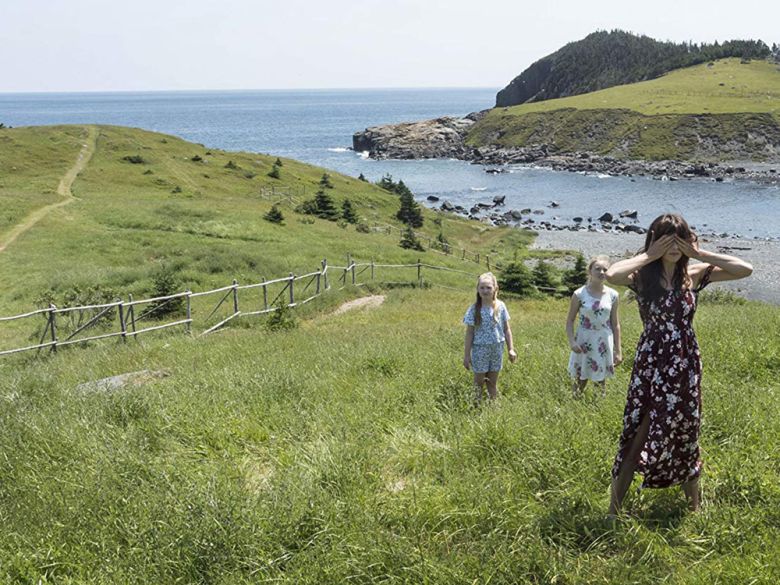 An Audience Of Chairs: Review

An Audience of Chairs is based off of the book by Joan Clark. In it we follow the story of Maura Mackenzie, a young woman in Newfoundland. An aspiring pianist who, thanks to her husband, misses her big audition, effectively ending her career. This sends her into a depression, which 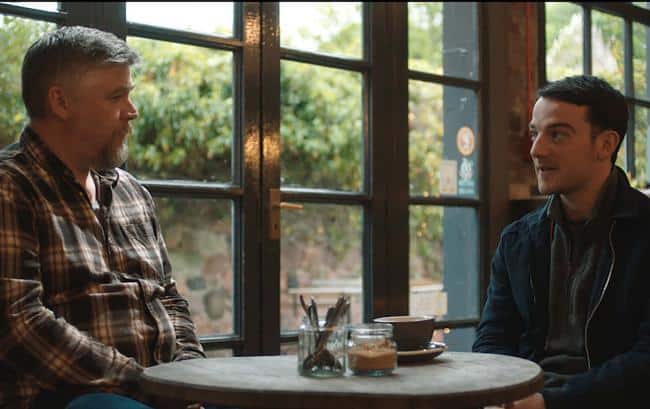 In the opening moments of Marilyn Edmond’s directorial debut Connect, an unidentified man wills himself off the side of a cliff in North Berwick. For anyone familiar with the tragic suicide of east coaster Scott Hutchison (of Frightened Rabbit) this image will cast a haunting pall over the film, lending 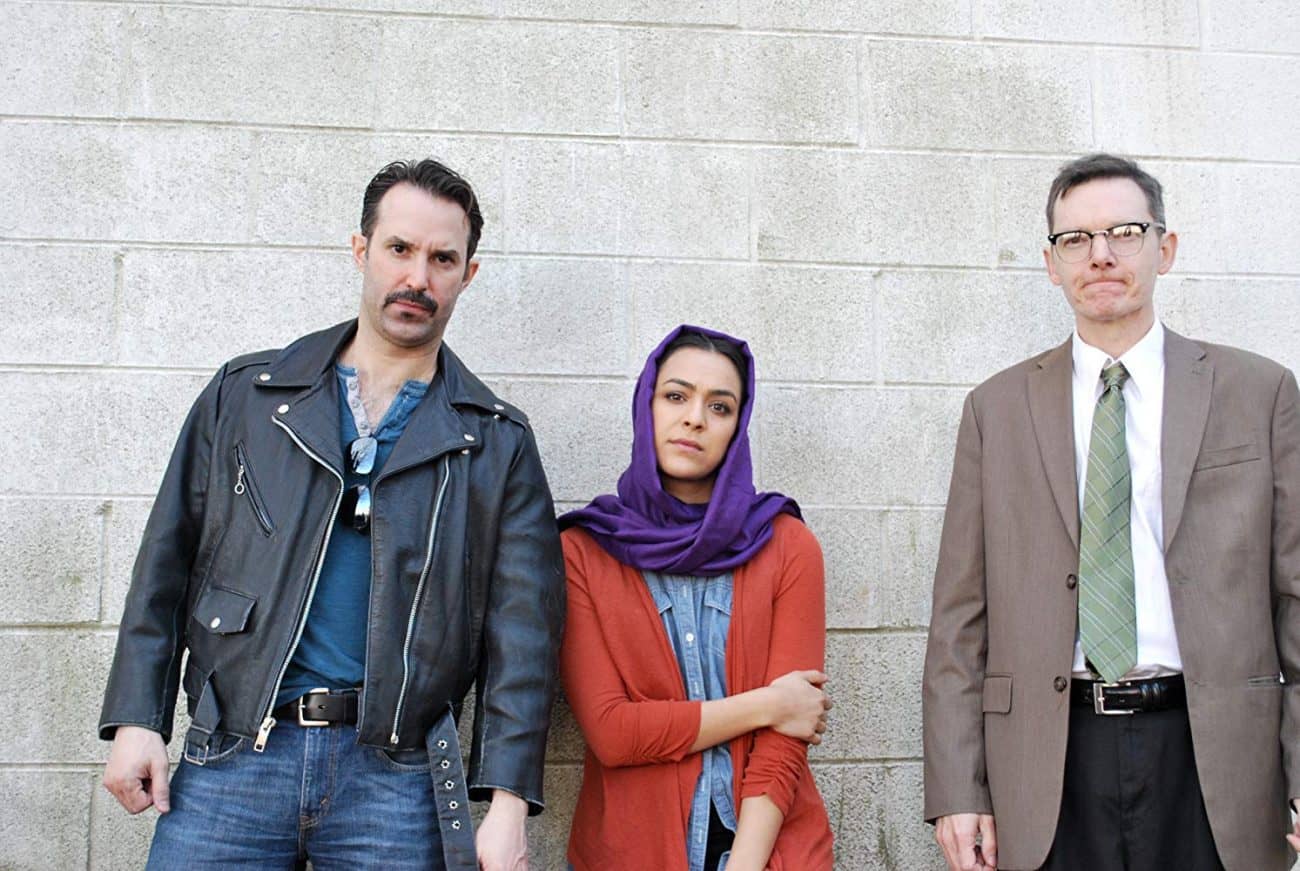 Meant To Be Broken: Review

Harvey Harrington (Dave Coyne) is a nice guy. He has a simple job, he never does anything wrong and always sees the best in people. He also happens to know a lot about those tiny by-laws that nobody really pays attention to anymore – nobody but Harvey anyway. Then one 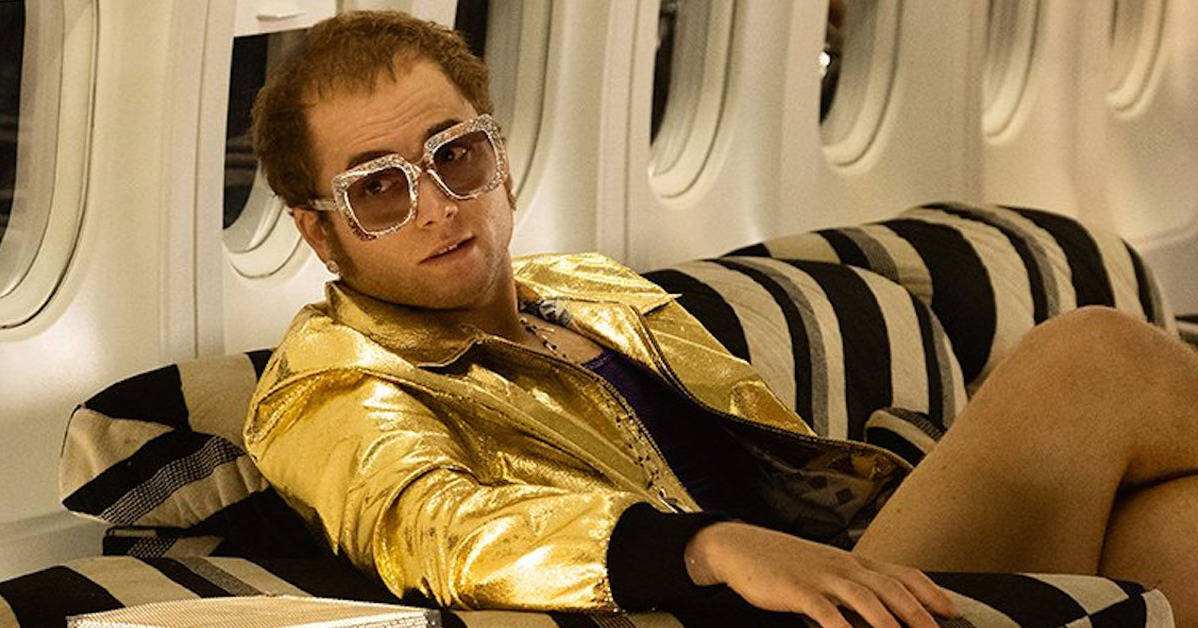 Rocketman Takes The Stage At No. 1

Fantastical Elton John biopic, Rocketman, zooms up six places to hit the top of the chart this week, following its release on DVD and Blu-ray. Taron Egerton’s portrayal of the legendary singer enjoys its fourth week on the chart, besting its previous peak of Number 3.  Last week’s Number 1, the live-action version

Birds Of Prey: Trailer Talk. By Megan Williams. After ‘Joker’, apparently DC Films thought the next clear step to take in their filmography was a Harley Quinn film…Enter ‘Birds of Prey’. ‘Birds of Prey’ might as well be The Harley Quinn Show despite it having an impressive cast, including Ewan McGregor,