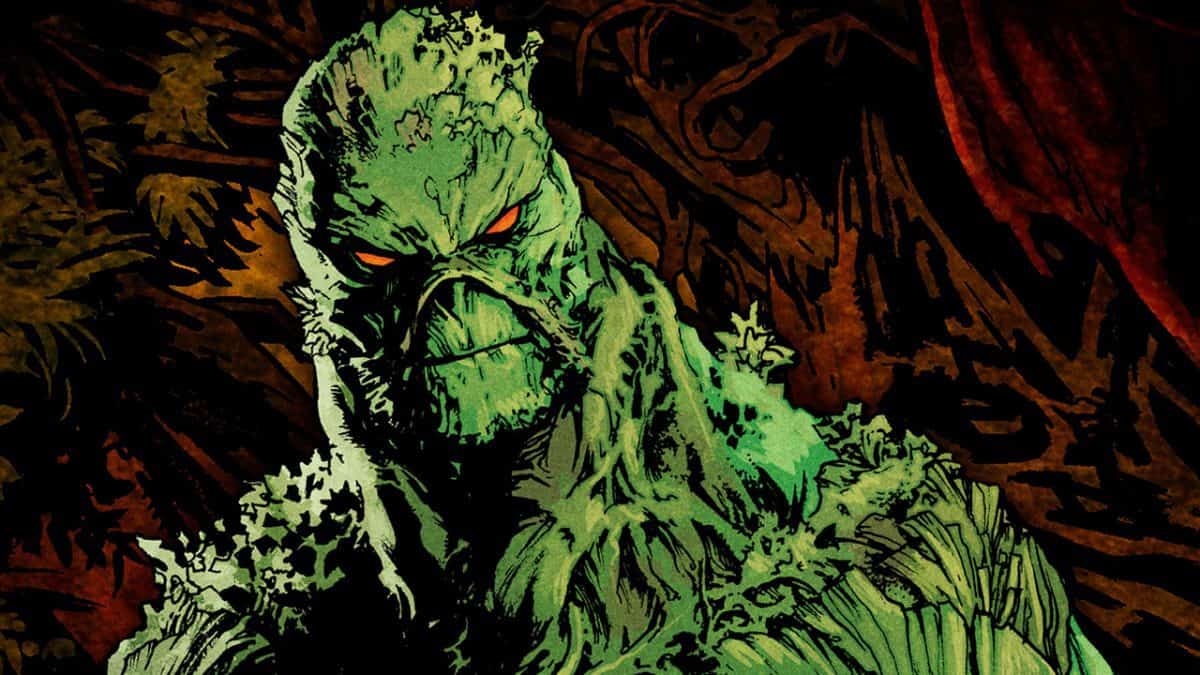 Swamp Thing: DC Comics superheroes are seeing their heyday on TV all over the different networks and subscription services. Between the Arrowverse on the CW and the DC Universe service, DC fans are riddled with great content from all over. There was a ton of excitement, understandably so, when Swamp Thing was announced to have a new show coming.

Unfortunately, it may not be happening anymore, at least for now. After a single episode aired, it was cancelled. Let’s talk about who Swamp Thing is for context, and then go over why the show fell apart for the DC Universe.

Who is Swamp Thing?

Swamp Thing is not the typical superhero. Created by Len Wein and Bernie Wrightson in 1971, Swamp Thing has changed quite a bit over the years. At its heart, the character is a humanoid monster hybrid that mixes human traits with plant elements to become a super creature. In its first depictions in the 70s, Swamp Thing served as a horror story villain for stories set in the early 20th century.

The character made many subsequent returns to the comics, including solo runs as well as run-ins with DC heroes like Batman. Swamp Thing resembles a sloppy pile of vegetable matter and uses its strength and forms to battle for its home. Overall, his villainous ways are seen as a way for him to protect the environment and humanity from supernatural and terrorist threats. It’s a good reason why some see him as a hero, and others a villain.

After its debut, Swamp Thing really started getting popular once movies began coming out starring his likeness. Swamp Thing debuted its first movie in 1982, starring Dick Durock as Swamp Thing and Ray Wise as Alec Holland. Durock returned later in The Return of the Swamp Thing, and again in the 1990s TV series.

For a long time since the first show’s cancellation, fans have wanted a new Swamp Thing series. When DC launched the DC Universe app and subscription service, it seemed like it might happen. Then, it was announced that producer James Wan would bring Swamp Thing to live in a reinvisioned version of his character. Despite one episode airing, it was cancelled immediately after its debut. The first season, which is 10 episodes, will still release, but no more episodes will come out.

Why was it Cancelled?

Swamp Thing was far from an easy show to contrive. For a few different reasons, including a poorly planned ending, the original version of the DCU show was meant to be 13 episodes. After seeing the show in its entirety, DC decided to cut it down to 10 episodes.

This made an already hard ending even harder to pull off. Now that the show is dead after one season, it is likely that a good ending is the last of their worries. Something seems very troubling about this all. The show didn’t receive terrible ratings and was even seen as a good start to the new series by many. This led DC to come out and issue a statement, simply putting it that they “appreciate there are questions as to “why,” but unfortunately we are not in a position to answer at this time.”

That’s a pretty bad answer, especially to those that are seeing more and more DC Universe shows see problematic issues. There are a lot of rumours that the DC Universe could be closing down, meaning all its shows end too. DC denies this and even says more shows are coming. So, what is there to make of all of this?

What to Make of The Cancellation?

It’s likely that the older, longtime producers from DC Universe are struggling with the needs of the company’s new desires for the streaming service. Wan was a part of the DC Universe from its beginning, and now that this show he helped reinvent is over, he may be on his way out. A total revamping of the subscription service is desired by a lot of fans. The shows are not bad, but older content is desired that released in the 90s and 00s, and some is missing from the service.

A more likely outcome from all of this will be the end of the DC Universe in favour of a WB streaming service that is coming soon. Like the Disney service coming in November, this is meant to put together all the shows that WB and Time Warner own. That would connect the CW’s shows as well as DC Universe shows, making it possible for crossovers to occur.

But then other DC shows, like Krypton and Lobo, are left out of everything. Who’s to say this is just as confusing to the executives as it is to fans? For now, we know Swamp Thing is bearing the brunt of all the uncertainty and will end after these 10 episodes.