Review: Mandao Of The Dead 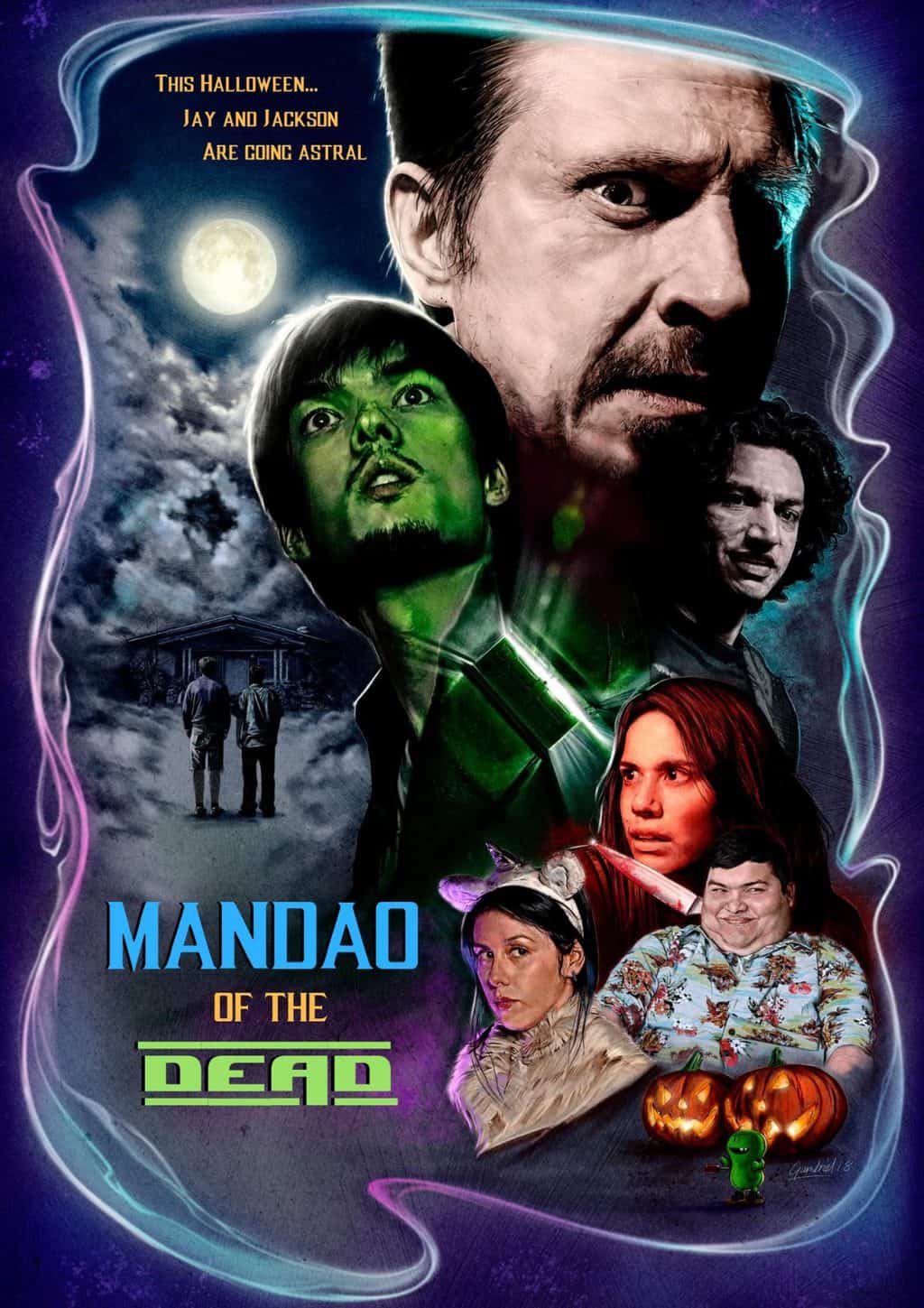 Mandao of the Dead is a new comedy/horror/sci-fi from writer director Scott Dunn and stars Dunn, Marisa Hood, Sean McBride and Alexandre Chen.

This film combines astral projection and vampires in what could be considered an interesting premise however somewhat fails to deliver on this with the pacing and story – as a film it really failed to launch for me.

Sean McBride gives a believable performance as the man-child character of Jackson. Living with with his mother’s ex partners brother who he calls ‘uncle’. Dunn in the lead role of Jay Mandao should be driving the film forward; he gives a performance that swings for the fences and often misses and ends up rather one note. The supporting cast was also on the whole lack-lustre.

2.5/5 – As a film it offers some interesting ideas but fails to land.