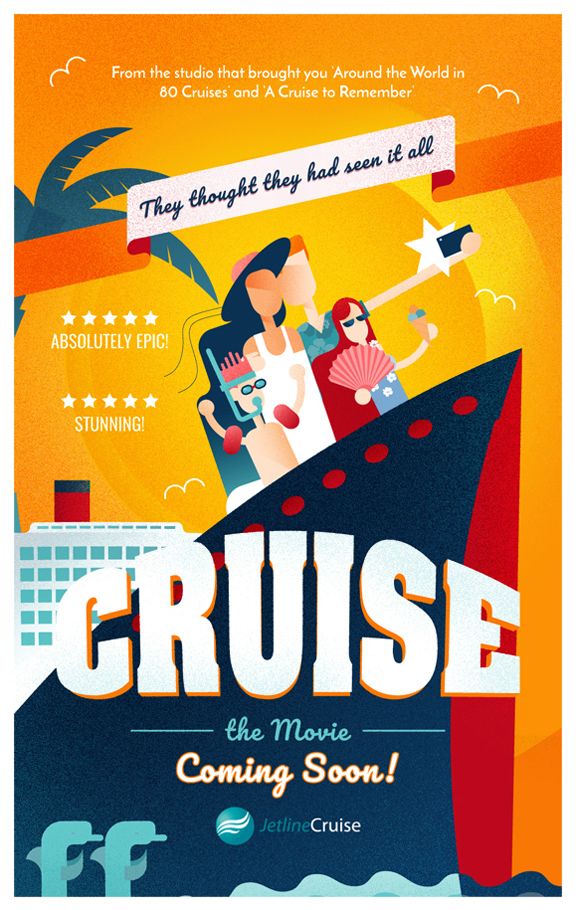 The lovely folk at Jetline Cruise have created two movie posters for a hypothetical film about a cruise. Check them out here: http://www.jetlinecruise.com/blog/cruise-the-movie-8 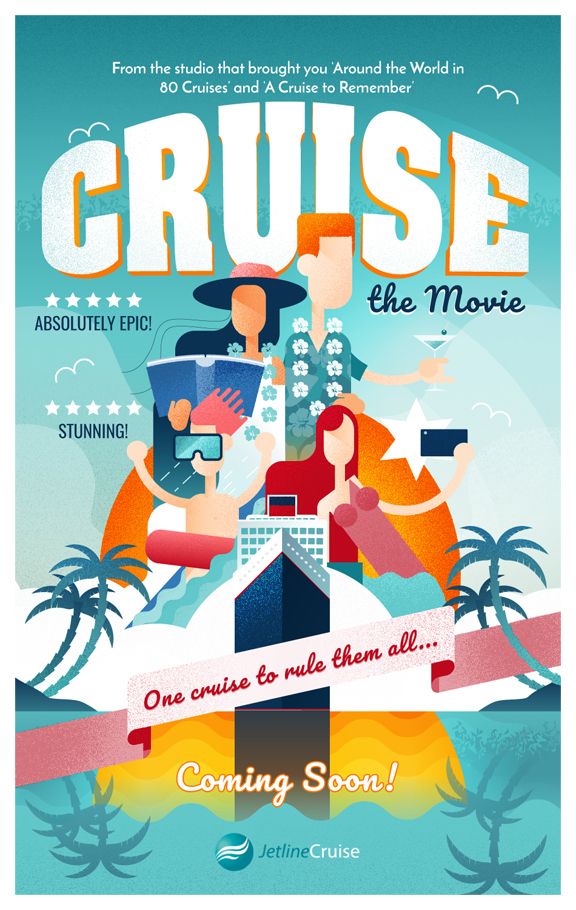 Liam Neeson plays an insurance salesman, Michael, on his daily commute home, which quickly becomes anything but routine. After being contacted by a mysterious stranger, Michael is forced to uncover the identity of a hidden passenger on his train before the last stop. As he works against the clock to solve the puzzle, he realizes a deadly plan is unfolding and is unwittingly caught up in a criminal conspiracy. One that carries life and death stakes, for himself and his fellow passengers.

Kaiser Wilhelm’s lavish exile in the Dutch countryside becomes the setting for an unlikely love affair and a dangerous spy mission in World War Two thriller THE EXCEPTION, in cinemas and digital HD from 29th September, and DVD on 2nd October, courtesy of Signature Entertainment.

Director Liv Karin Dahlstrøm and Producer Isak Eymundsson has been sweeping the boards at film festivals throughout the world, having been selected for 13 festivals and taking home the Oscar qualifying award at the Seattle International Film Festival. The film stars the well-known and popular Norwegian actress Marit Adeleide Andreassen.

Women and Wine is a humorous film about the fear of losing a friend. Turid is attending her close friend?s fiftieth anniversary, but during the party, she comes to realize she is no longer amongst her closest friends. Thus Turid starts a game to make her mark, and the party turns out to involve much more than singing and wine.

After the traumatic loss of his wife, a man attempts to recover the details of the demise of their relationship amidst his alcoholism and stress induced agoraphobia. A Walkman and a stash of old cassettes may hold clues to what actually occurred… or, he may simply be losing his mind.

FERRARI: RACE TO IMMORTALITY tells the story of the Scuderia Ferrari’s tumultuous early years in the 1950s, giving audiences extraordinary insight into the iconic brand, which celebrates its 70th anniversary this year. The film will be released in cinemas on Friday 3November and available on Blu-ray, DVD and digital platforms on Monday 6 November.

It’s the 1950s… the dawn of the iconic Scuderia Ferrari in the Formula One World Championship and deadliest decade in motor racing history. As cars pushed the limits of human ingenuity, drivers lived on a knife edge between life and death.

Based on the best-selling novel written by Kent Haruf and adapted for the screen by Scott Neustadter and Michael H. Weber (The Fault in Our Stars), Our Souls at Night is set in Colorado and begins when Addie Moore (Jane Fonda) pays an unexpected visit to a neighbor, Louis Waters (Robert Redford). Her husband died years ago, as did his wife, and in such a small town they’d been neighbors for decades, but had little contact. Their children live far away and they are all alone in their big houses. She seeks to establish a connection, and make the most of the rest of the time they have.  In addition to Redford and Fonda, the film stars Bruce Dern, Matthias Schoenaerts, Judy Greer and Iain Armitage.