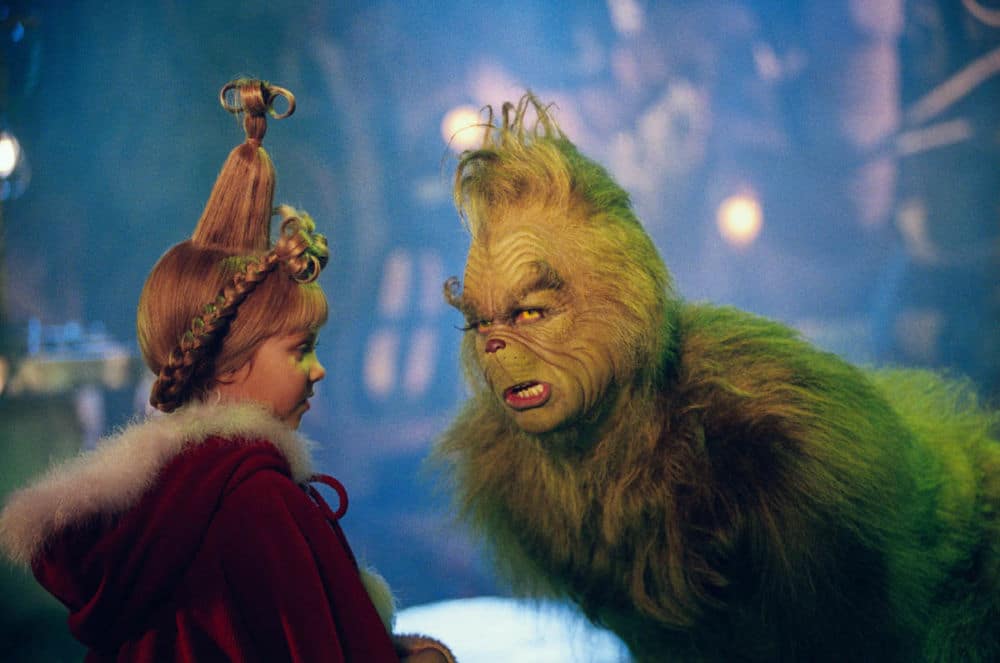 With an established fan-base in place, it’s not surprising that film-makers are turning increasingly to well-read novels for inspiration. In recent years more and more books have been adapted for the silver screen, bringing new takes on old tales to a fresh audience. Arthur Ransome’s ‘Swallows and Amazons’ joins the ranks of some of the most beloved classic children’s literature to be adapted to the screen including Alice in Wonderland and The Wonderful Wizard of Oz to name but two.

To celebrate the release of Swallows and Amazons on Blu-ray, DVD, and Digital Download from December 12th, we take a look at some of the best book to film adaptations to have captivated young audiences.

Arthur Ransome’s classic series of novels have been loved by readers since its first publication nearly a century ago. Now it comes to the big screen, promising audiences a tale of whimsical adventure. While on holiday in the beautiful Lake District the four Walker children discover a seemingly deserted island but soon find that a pair of sisters, the Blacketts, have already lain claim to the land. Taking up the mantles of their respective sailboats the two groups of children engage in a battle of wits for control of the island, but when the Walkers discover a secret about the Blackett’s uncle, the kids are forced to set aside their differences and find themselves on a very different adventure than they had intended. With a talented cast (Kelly MacDonald, Rafe Spall, Andrew Scott and Harry Enfield) bringing to life Ransome’s characters, the film is sure to be a treat for fans of the books and new audiences alike.

Lewis Carroll’s infamous fantasy novels ‘Alice’s Adventures in Wonderland’ and ‘Through the Looking Glass’ have produced numerous film adaptations down the years; but none more fantastical than Tim Burton’s 2010 effort. Johnny Depp’s truly mad portrayal of The Mad Hatter is a stand-out in Burton’s psychedelic world that marries so well with Carroll’s original. Also starring Helena Bonham Carter as the Red Queen, Mia Wasikowska as Alice, and the voice talents of Stephen Fry, Michael Sheen and the late Alan Rickman, the film brings a well-loved cast of characters splendidly to life. Burton’s style brings new life to the imaginative adventure, capturing the heart and hope of Carroll’s tale with stunning visuals sure to please fans of the book.

Willy Wonka and the Chocolate Factory

Roald Dahl is one of the most notorious and widely read authors to have his work adapted for the big screen. With numerous titles having been reimagined, from ‘Matilda’ to ‘The BFG’, none have captivated audiences quite like the 1971 adaptation of ‘Charlie and the Chocolate Factory’. Renamed Willy Wonka and the Chocolate Factory for its cinematic release, the film stars the late Gene Wilder as the titular character who holds a competition to find a successor to the factory. The film has since been remade starring Johnny Depp and takes the original moniker of the novel, Charlie and the Chocolate Factory (2005), but the 1971 adaptation remains a favourite among fans of the book and films.

Written and illustrated under the pseudonym Dr. Seuss, Theodor Geisel published ‘How the Grinch Stole Christmas’ on Christmas day in 1956. Written in rhymed verse and illustrated by Geisel himself, the book follows the Grinch, an Ebenizer Scrooge-like creature who attempts to cancel Christmas by thieving Christmas-themed items from the homes of the nearby town Whoville on Christmas Eve. Despite his efforts, Whoville’s inhabitants still celebrate the holiday, so the Grinch returns everything that he stole and is the guest of honour at the Whos’ Christmas dinner. In 2000, Geisel’s vivid and visual world was brought to filmic life on the big screen, with Jim Carey’s portrayal of the Grinch a memorable highlight.

The Chronicles of Narnia: The Lion, the Witch and the Wardrobe

‘The Lion, the Witch and the Wardrobe’, the first of C. S. Lewis’ series of high fantasy novels ‘The Chronicles of Narnia’, was adapted for film by Waldon Media in December 2005. The epic fantasy follows a family of four young children, staying in a boring countryside house during the evacuation of London in WWII, who discover the wintry, magical realm of Narnia in – where else – a wardrobe… The impressive casting of Liam Neeson as the voice of the great lion Aslan and Tilda Swinton as the wicked White Witch helped make the film a huge success, with sequels Prince Caspian and The Voyage of the Dawn Treader following shortly after.

Rudyard Kipling’s collection of stories have been adapted numerous times on film, most notably Disney’s animated take on it in 1967. Disney’s first adaptation has since lead to numerous sequels, most recently the 2016 live action adaptation. With an impressive cast including Bill Murray, Scarlett Johansson and Idris Elba, and stunning visuals, the live action film brings new twists to the classic tale while staying faithful to the original. Filled with the same heart and poignancy as Kipling’s original tales, the film is a modern take on a children’s classic.

Maurice Sendak’s 1963 picture book has been widely read and loved by children everywhere. The film follows a young boy named Max with a vivid imagination. Distraught at his feelings of insignificance amongst his boisterous family, Max dreams himself away to a land of magical beasts known as the Wild Things where he becomes their king. With a cast featuring child actor Max Records, Mark Ruffalo, and Catherine O’Hara among others the film has plenty to please the adult crowd, rendering Sendak’s imaginative tale with great care.

A. A. Milne’s classic children’s tale of Christopher Robin’s woods has been passed from one generation to the next. The 2011 release was Disney’s second adaptation of the children’s books and brings Milne’s beloved characters to a contemporary cinematic audience. With a voice cast including Jim Cummings as the titular character and Tigger, Travis Oates as Piglet, and Bud Luckey as Eeyore, plus direction by Stephen J. Anderson and Don Hall, the film draws inspiration from three of Milne’s stories about our favourite honey-loving bear. Winnie-the-Pooh takes adult audiences on a nostalgic trip back to the hundred acre woods of their childhood.

One of the first major films to be produced in Technicolor, the cinematic adaptation of L. Frank Baum’s novel of the same name has become a cultural classic. While the book has inspired a number of adaptations including silent films, a Broadway musical, and a slew of re-imaginings, none have grown to become a cultural phenomenon quite like the 1939 film. Starring Judy Garland as Dorothy, Ray Bolger as Scarecrow, Jack Haley as Tin Man, and Bert Lahr as the Cowardly Lion. The Wonderful Wizard of Oz remains to this day a must-see film.

SWALLOWS AND AMAZONS is available on Blu-ray, DVD & digital download from December 12th, 2016