Emma Watson To Star In The New Alejandro Amenabar Film 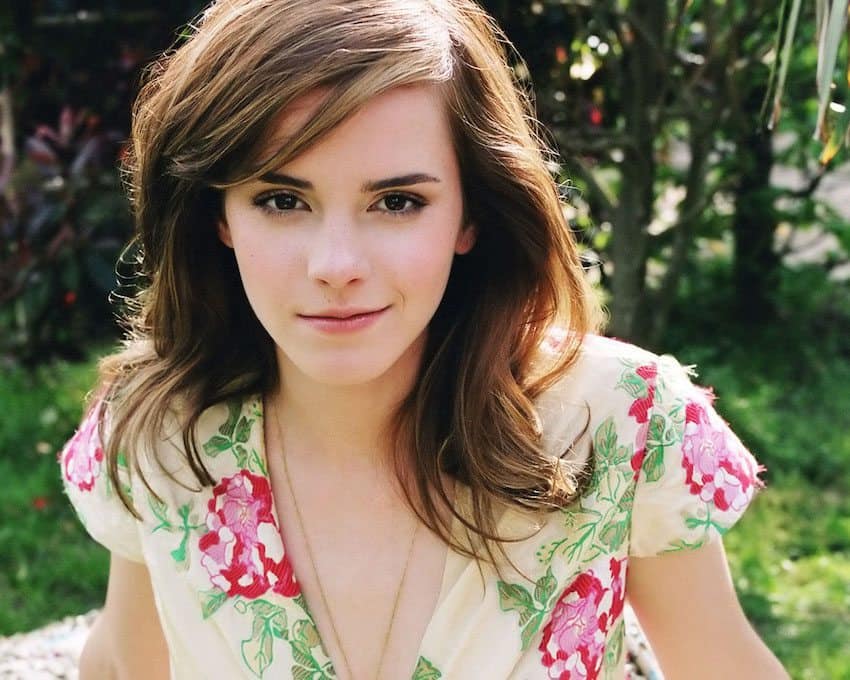 In the last couple of weeks, it’s emerged that our favourite Harry Potter heroine, Emma Watson, has been cast in the new film by director Alejandro Amenabar, entitled Regression. The thriller marks Amenabar’s return to the big screen after several years away, and the movie has been scheduled for a 2015 release, although few details have been released about Watson’s role.

It’s fair to say it will probably continue Watson’s search for roles that are far removed from Hermione Granger. She has spoken several times of her desire to be seen as a serious actor and not just “the girl from Harry Potter” even if it takes a while. “If it takes five years, it takes five years” she said in a recent interview.

Watson’s post-Potter roles have concentrated on character studies and slow-burning drama, be it as a wardrobe assistant in My Week With Marilyn, or as a wealthy, fame-hungry socialite who steals from celebrities in Sofia Coppola’s The Bling Ring. Watson will also be seen in Darren Aronofsky’s forthcoming biblical epic, Noah, released on 4th April. From the director of Black Swan, and also starring Russell Crowe and Jennifer Connelly, the film promises to show us the more serious side of Watson’s acting talent. Thankfully, if you still can’t get enough of our Emma as Hermione Granger, you can still see her modelled to scale in Harry Potter World at the Warner Bros. Studio Tour at the Leavesden Studios, near Watford.

Regression: What we know

Whilst details of Regression are still pretty sketchy, we do know a few fragments of information.  Alejandro Amenabar wrote the film as an original screenplay and Ethan Hawke (Training Day, Before Sunset) is also on board. Regression is backed by Harvey and Bob Weinstein, who Amenabar also worked with on his massive 2001 hit The Others. The plot line is being kept a closely guarded secret, but the film will be a fast-paced thriller, and is said to revolve around a father who is accused of a crime he has no memory of committing.

Amenabar’s return to the big screen

The Chilean-Spanish director is best known for his 2001 supernatural thriller The Others, which starred Nicole Kidman and grossed more than $200 million worldwide. Since then, however, his output has been limited to the biographical drama The Sea Inside in 2004, which won the Oscar for best foreign-language film, and the historical drama Agora in 2009. Whilst not exactly reclusive, Amenabar is far from prolific, so Regression marks a major cinematic event for those who love Amenabar’s serious but individual take on issues, and his original writing style.

We’re looking forward to seeing what sort of direction Amenabar is moving in with Regression, and we’ll be particularly interested to see how he uses Emma Watson in a key dramatic role. Both will be hoping to recreate some of the critical acclaim that was heaped on The Others and its female star, Nicole Kidman.