Game To Join The Team?

Alton Williams
SHARE
Joe Carnahan (the man behind Narc and Smokin Aces) is moving along with his latest project, The A-Team, word has it that he has already made two casting choices. The team will be fronted by Liam Neeson as Hannibal and rising star Bradley Cooper is Faceman. But the big, bold, gold necklace covered question is, who the feck is going to be B.A? Rumours were going roun 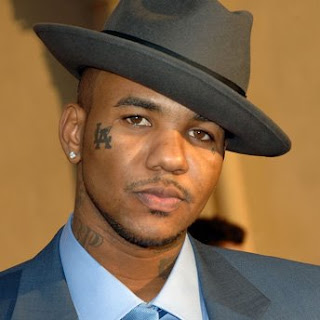 d a while back about the rapper Common playing the mean machine with a fear of flying. It was understandable as him and Carnahan had worked together on Smokin Aces. But it seems this is not to be, as now rumour has it that fellow rapper and Street Kings star The Game is believed to be in talks to play the fool pitying, sucka beating, ass kickin mo fo.

I for one aren’t sure how I feel about this. I guess I wouldn’t be unhappy about it, he showed he can actually act in Street Kings, but it wasn’t a huge role and to play B.A, he’d have a lot riding on his shoulders.

The next question must be who plays Murdock? I don’t know about you, but I think Sam Rockwell could really shine in that role.
Let me know what you think about The casting. Yay or Nay? 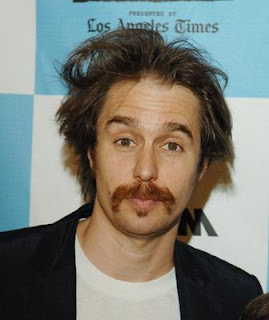 Until next time my evil little minions.