5 Documentaries To Check Out Before 2020 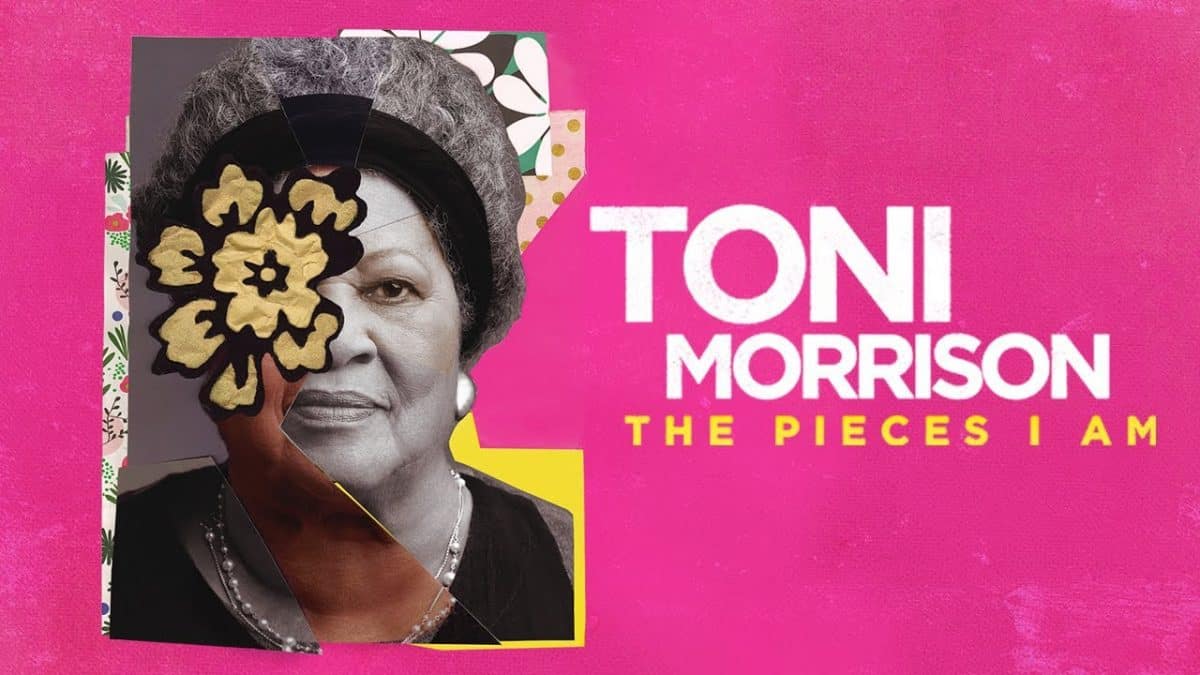 5 Documentaries to check out before 2020

Documentaries have gained a lot of popularity over the last couple of years, largely to companies like Netflix and Hulu who offer a lot of variety in documentaries. It could also be that there are just a lot more people making documentaries these days.

While fiction can be just as educational, there is something to the realness of the 5 documentaries that grabs your attention and portrays any topic in a refreshing manner.

So if you are a documentary fan like most people nowadays, here are some of the most interesting 5 documentaries covering the variety of genres and topics.

This is an American documentary by Todd Douglas Miller. As the title would suggest it focuses on the 1969 Apollo 11 mission- the first spaceflight from which men walked on the moon. You might think that this documentary would be a recreation of the spaceflight with famous actors and special effects but actually, the movie exclusively consists of archival footage, including a 70 mm film previously unreleased to the public.

Todd Douglas Miller edited, produced and directed this movie. You won’t see any interviews, or hear any narration. This is an artfully assembled collection of raw footage from the original mission that will surely impress you with its overall feel and the unique, never before seen moments form one of the most well knows events from modern history. The movie was featured in IndieWire’s 2020 Oscar documentaries prediction and judging from the general response and review it could be on its way to getting that award.

Now to go a little back in time, we have the Last Truck depicting the final days of the production site. This documentary follows the closure of the Moraine Assembly plant, a General Motors automobile factory in Moraine, Ohio on December 23 rd in 2008. It’s directed by Steven Bognar and Julia Reichert.

Reichart and Boger documented the whole process and interviews almost 3000 workers at the plant who lost their jobs or were about to lose their jobs because of the closure of the factory. The documentary features a lot of footage taken by the employees through smuggled into the factory because the crew wasn’t allowed to film inside.

This way the documentary was able to feature footage of some of the final vehicles being assembled there. Whether you enjoy the vehicles or not this is an interesting documentary to check out. It really captures the spirit of the plat about to shut down forever.

Paying homage to the prolific author, this documentary has also gained a lot of attention. Toni Morrison died this year at the age of 88 leaving behind a legacy worth documenting. This documentary aims to highlight the author’s life and her contribution to the literary world, which no film has done before.

The film portrays Morrison’s multiple challenges in life from her upbringing to her time in Washington’s Howard University to her challenges in the publishing industry. Contrary to what you may think, Morrison actually, took part in the documentary, leading the film with her voice.

She tells us about her life experiences in her own words with some guest appearances from the legend likes  Davis, Oprah Winfrey, and Sonia Sanchez, icons in their own right. These people also share their memories connected to Toni Morrison.

Often hailed as groundbreaking, this documentary describes the dramatic rise of sports betting in Las Vegas. Sports betting is still just a minor part of the gambling industry but its the one that has shown the most growth over the past couple of years. Gambling has been facing quite a few challenges this year with regulators tightening their grip on online casino games, and UK MP’s requesting tighter regulations but despite this it looks like sports betting will be getting more and more popular.

The film features baseball legend Pete Rose, Las Vegas oddsmaker and producer Denni Tobler, Pinnacle CEO Jessica Davis and former mobster Frank Cullota among many other interesting people. The docu-series consists of 6 parts and you should definitely check it out if you’ve ever wondered about the world of sports betting.

True cost is a documentary by Andrew Morgan that focuses on fast fashion. It has now become a cult classic and everyone who’s interested in knowing where those cheap fashionable clothes come from and under what conditions they are made needs to watch this documentary.

It discusses topics like the garment industry, exploring the lives of low-wage workers in developing countries but also explores the environmental damages caused by these fast fashion production brands, most of which cause diseases and deaths and rivers and soil pollution and contamination.

This documentary is a collage of interviews with different environmentalists, garment workers, factory owners and people organizing fair trade companies and promoting sustainable fashion. The idea to explore this topic first came to the director after the 2013 Savar building collapse, when a commercial building in Bangladesh collapsed and killed thousands of workers.

5 Documentaries to check out before 2020