The Most Famous Bodies… 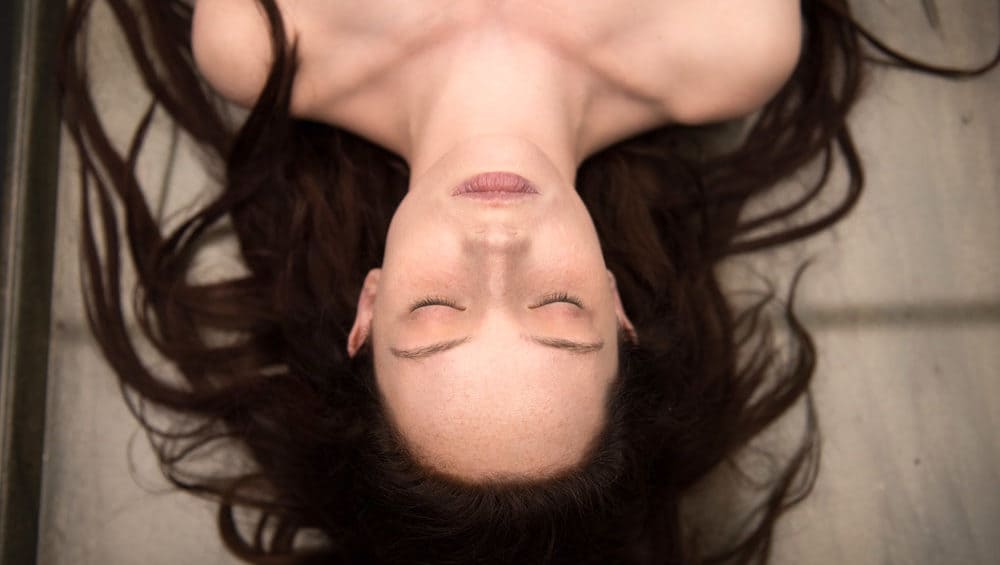 Jane Doe is the name given to a body of a deceased person who can’t be identified. In the brilliant chiller The Autopsy of Jane Doe, it is the corpse of a young woman, who, outwardly, appears to have suffered no harm. It is only when the autopsy begins, that a mysterious and terrifying chain of events is set off.

We’ve reproduced is the autopsy report for Jane, and for some other famous bodies from film and TV, from Twin Peaks to Sunset Boulevard – each of which might lie inert, but play a key role in unravelling some classic and thrilling stories.

Cause of death: Unknown. Body found buried in earth in basement of home where multiple homicides had occurred. Perfectly preserved, no sign of trauma.