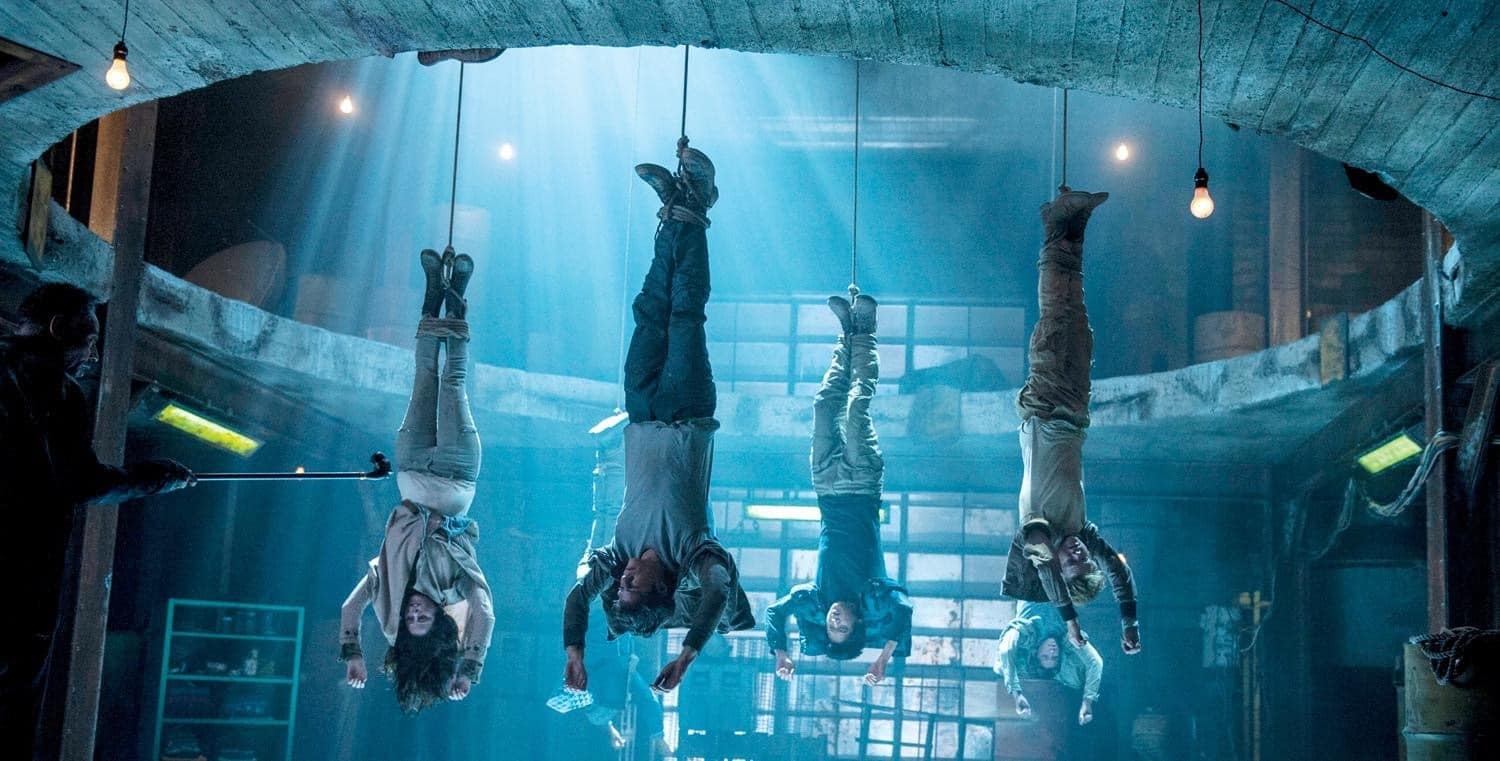 Maze Runner: The Scorch Trials is a sequel to the popular The Maze Runner film, which attracted lots of attention in 2014. Both movies are based on novels from The Maze Runner series written by James Dashner. Since the movies are considered to be dystopian science fiction thrillers, running, fighting and dramatic near-death experiences are nothing unusual on the screen when watching The Scorch Trials. Filming lasted from the 27th of October, 2014 to the 27th of January, 2015 in Albuquerque, New Mexico. Not surprisingly, The Scorch Trials proved to be a commercial success at the box office; it grossed $30.3m on its opening weekend, while up till now it earned $211m worldwide. However, was the movie that big of a deal and whether The Scorch Trials has something fresh to offer to viewers are questions that not everyone would answer with a “yes.”

Just like its prequel, The Scorch Runner casts the original team of Dylan O’ Brien, Thomas Brodie-Sangster, Kaya Scodelario, Ki Hong Lee and Patricia Clarkson. However, the new film is supported by several new characters portrayed by Rosa Salazar, Giancarlo Esposito, Jacob Lofland, Aidan Gillen and several others more. Once again, the true question of the plot is how a bunch of teenagers will survive the apocalypse and will be they able to do it at all. Throwing action into viewers faces right from the start The Scorch Trials pushes your levels of adrenaline very high early in the movie. The beginning of the sequel offers vague scenes that confirm the group was stuck in a maze indeed and, at the same time, reveals that currently they’re in some unknown industrial compound.

Besides the vastly superior zombielike mutants that were infected by the mysterious virus, Thomas and his friends now have another enemy. Even though they’ve been saved by the shady organisation called WCKD (pronounced WICKED) and its suspicious leader Jason (Aidan Gillen), the unfortunate group of teenagers soon realises that WCKD is not to be trusted. Turns out, Jason is actually keeping unconscious teenagers trying to find out more about the virus. Since our protagonists are somehow immune to it, it’s far too easy to conclude that they’re probably going to be Jason’s lab rats.

It’s fair to say that just like South Africa Android and iPhone casinos use promotions to win over players, The Scorch Trials uses constant boosts of adrenaline to keep audience stuck in front of the screen. There’s rarely a scene that doesn’t include a dramatic event and therefore one of the most honest ways to describe the film is: action packed!

Running again, Thomas, Newt, Minho, Teresa and Brenda find themselves among sand dunes and ruined buildings. Their hopes are, of course, to find a group of resistance fighters and possibly continue the fight along their side. Naturally, the whole film includes some fantastic narrow escapes as well as chases that might even make viewers to jump from their seats. Per usual, the end doesn’t really conclude things and paves the road for the third movie, which should be released in 2017.

So, is this a likeable movie? It depends. If you’re a fan of films whose plot is not too strong, but offers lots of action, then The Scorch Trials is definitely something you’ll enjoy. However, the lack of a well developed storyline and poor character growth can be a real turn-off to lovers of complexity. The sequel was certainly better than its predecessor and it’s excellent for watching it with friends. There are numerous scenes with torture and biological decay that makes The Scorch Trials a bad choice for easily disgusted film fans. However, if horror and adrenaline are your things, you should go for it without giving it a second thought.