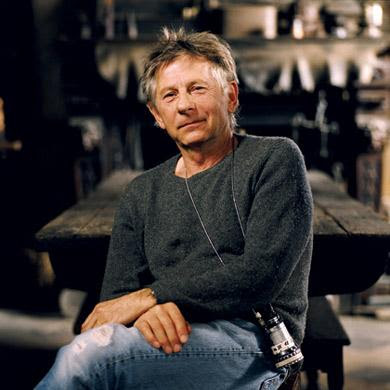 Roman Polanski has spoken out for the first time in months to accuse American authorities of treating him unfairly by trying to extradite him to the US to face a child sex charge.Skip related content

RELATED PHOTOS / VIDEOSPolanski breaks silence over legal battl
The Rosemary’s Baby director has kept silent whille confined to his chalet in Switzerland since December following his September arrest in Zurich – more than 30 years after he fled America and skipped sentencing on a charge of unlawful sex with a minor.

Last month an appeals court ruled Polanski cannot be sentenced in absentia and must return to California to receive his punishment after pleading guilty to having unlawful sex with a 13-year-old girl in 1977.

In his first public statement in months, Polanski claims US officials are only extraditing him to offer him up “on a platter to the media of the world” after he fled the country for France in 1978.

In a letter to online French magazine La Regle du Jeu, Polanski writes, “I have decided to break my silence in order to address myself directly to you without any intermediaries and in my own words. I have had my share of dramas and joys, as we all have, and I am not going to try to ask you to pity my lot in life. I ask only to be treated fairly like anyone else.”

Outlining his case against extradition, he adds, “I can no longer remain silent because the United States continues to demand my extradition more to serve me on a platter to the media of the world than to pronounce a judgment concerning which an agreement was reached 33 years ago…

“I can remain silent no longer because I have been placed under house arrest in Gstaad and because I am far from my family and unable to work.”

Polanski last spoke out in December to thank fans for their letters of support.