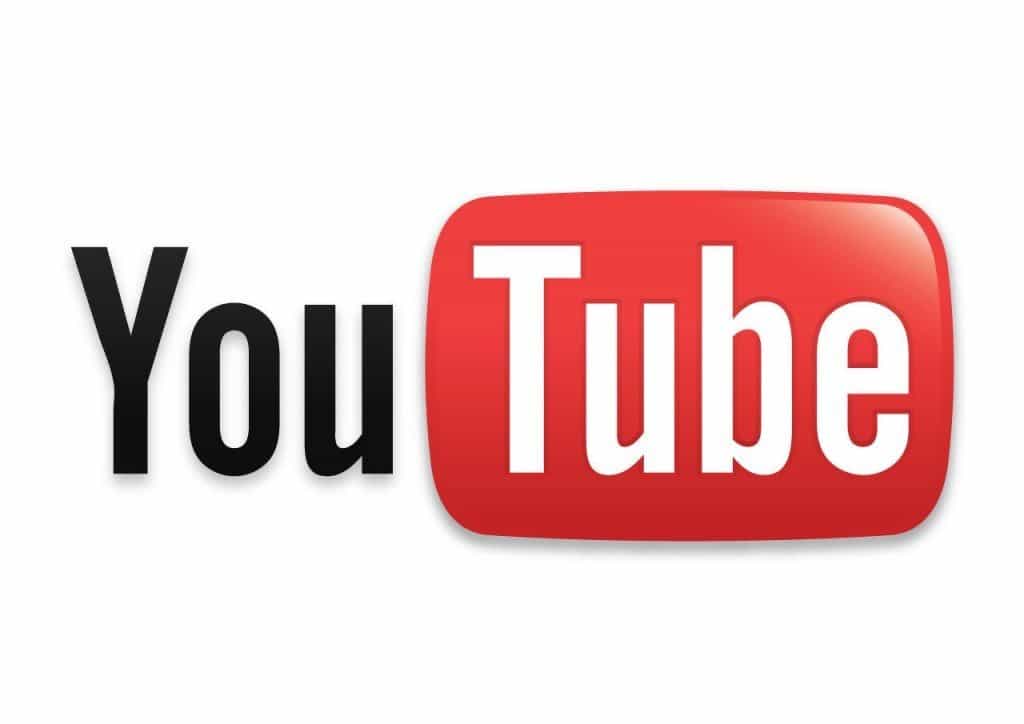 Hello there film lovers of the world. I’m yet another new writer spewing the contents of my brain over these pages. But I’m not just saying ‘Hi’ oh no, I’m going to try and stir up a little debate on Silent Bob himself, Kevin Smith.

Ah Kevin Smith. We all know the story of how he went to film school, got bored, went home and made Clerks. Which was awesome. Even if you wish Silent Bob would be crushed by a giant Mooby’s mascot you have to give him credit for making a movie and getting it out there. That goes for Sam Raimi too. Even if you think Evil Dead is worse than the Black Christmas remake (in which case go and get your head examined you fool!) you have to admire the determination which Raimi had to produce his film. If you’ve ever tried making any type of film you know it can be an utter nightmare. So Smitty raised some cash and showed his flick in a cinema and invited a journalist. He still ended up taking Clerks on the road drumming up publicity for it.

I’m wondering whether he could actually achieve it today. If Kevin Smith (or Sam Raimi for that matter) was just making their first feature as an unknown film maker could they achieve the same amount of success today? Now the internet played a big part in helping Mr Daniel Myrick and Mr Eduardo Sánchez get publicity for their film, The Blair Witch Project. So why haven’t we seen any other new film makers use the internet in such a way? Is it because we hate marketing a film we’ve worked on? Or do we just look to sites like YouTube as the answer?

If we are looking towards sites like YouTube as a way of getting our films out there then we really need to reconsider. YouTube alone has around 10 hours worth of footage uploaded per minute. So the chances are if you upload just a trailer for your film you’ll have to figure out what are the hottest key words searched for. Even then you might have to spend hours online hitting forums and splattering comments wherever you can just to get people to check out the trailer.

So I’ll leave you with this question. Is YouTube a force for good or evil? Feel free to let the world know what you think.