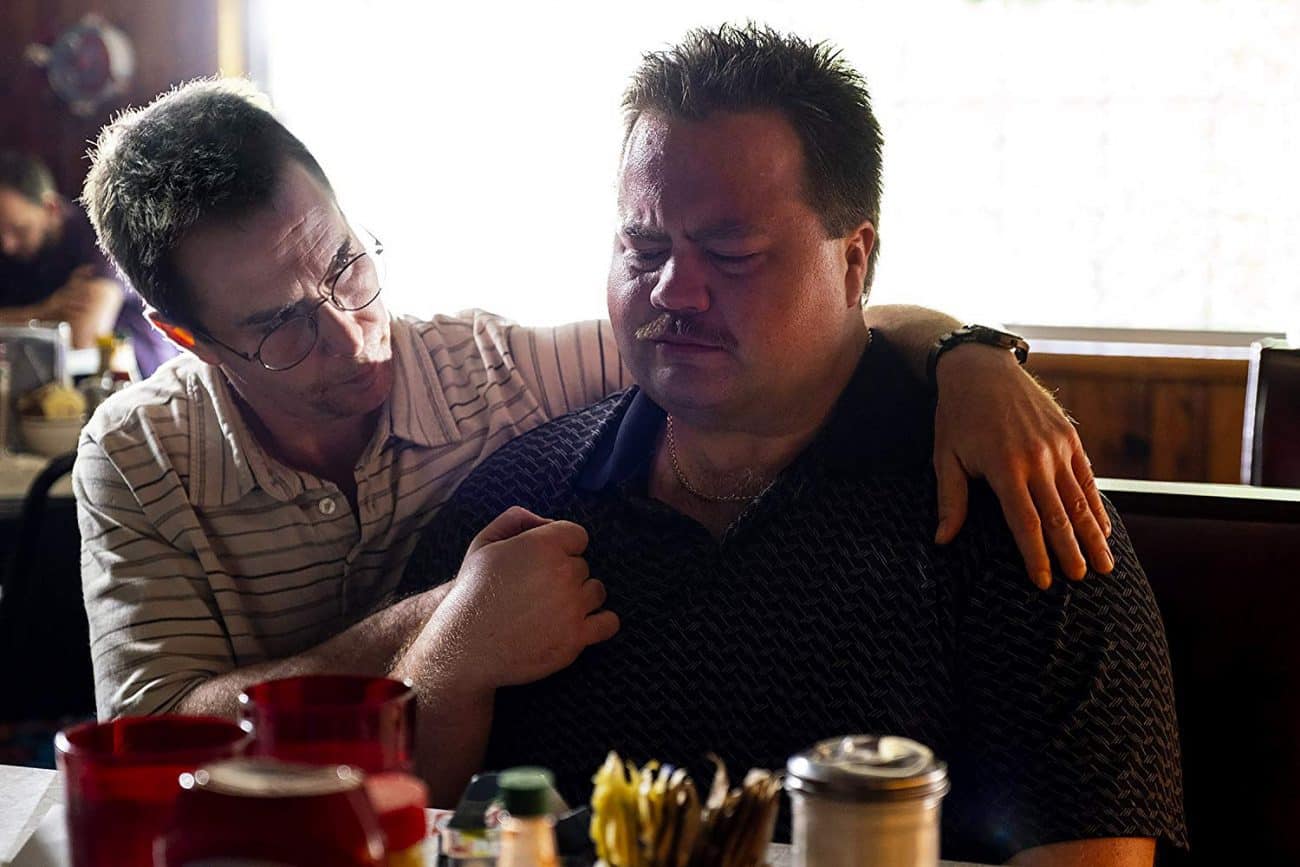 Clint Eastwood continues his run of real-life stories of unsung American heroes – which he began with sleeper 2014 hit American Sniper and followed with Sully and The 15:17 to Paris – with the self-titled story of Richard Jewell.

His film follows events of the eponymous Richard Jewell who, working as a security guard at a concert in Atlanta’s Centennial Park on July 27 1996, discovered a planted pipe bomb early enough for the authorities to get enough people to a safe distance before it exploded, reducing the number of potential fatalities to just one.

At first, Jewell was praised as a hero, but after some scandalous details about his past came to light, he became the prime suspect. The story then became he had planted the bomb himself in order to discover it and be seen as a hero. The film depicts the media scrutiny Jewell came under and how he and his lawyer, Watson Bryant (Sam Rockwell), tried to clear his name.

As the title character, Paul Walter Hauser is the most unknown of the film’s leads, a casting decision which gives the character a more authentic, less-stagey feel. The film shows Jewell in his prior security jobs to the fateful one at Centennial Park, where he had always shown an enthusiasm in law enforcement – so much so that he has over-exercised his authority. It would be that obsession with law and order, for better and worse, that would put him in the public eye.

On his case following the blast are one composite character, FBI agent Tom Shaw (Jon Hamm), and one based on real-life Atlanta Journal Constitution reporter Kathy Scruggs (Olivia Wilde).

Like Jewell, they are both overly-enthusiastic about what they do, but their single-mindedness ends up putting Jewell into hot water rather than themselves. Scruggs is after a scoop, Shaw is looking either for the perpetrator, or someone to blame. Neither show any concern about throwing Jewell under the bus to get what they want.

Jewell’s innocence can be easily proved, but the circumstances are against him. Fitting the profile of an embittered terrorist – fat, single, unable to hold down a job, living with his mother – as well as blotches on his record and his knowledge of weaponry and explosives, in many peoples’ eyes, make him guilty.

That we see Jewell is not responsible does rob the film of some tension – even at the most desperate moment, it never feels like he will be convicted, whether or not you know the outcome of the real-life story beforehand. Eastwood and screenwriter Billy Ray, though, are not out to manipulate audiences with Richard Jewell.

There are moments of sentimentality, but they are not overdone and when they come, the story has earned a right for such a moment. The use of a docudrama style and lack of score make for a far less exploitative and more compelling way of letting the story unfold.

There have been some doubt cast over the film’s historical accuracy, particularly in its depiction of Scruggs, which does feel unfortunately old-fashioned.

Such claims can be particularly damning for a film about the importance of the truth, but it ultimately does not discredit Richard Jewell  The film can work on two levels: first the story of the man himself, second it can be seen as an allegory of the integrity of the press and how we should not be so quick to cast assertions on others. The fake news angle may be one that Trump’s lot will jump on, but it is nonetheless a prescient point to make.

Richard Jewell does well to tell a little-known story and is probably the best dramatisation of these events that there can be. It succeeds largely by not trying to be anything more than what it is and everyone involved giving it their all. In particular, it’s testament to the evident fact that Eastwood, still directing at the age of 89, has not lost any of his abilities as a storyteller.