Martin Scorsese Films You Should Definitely Add To Your Watch List 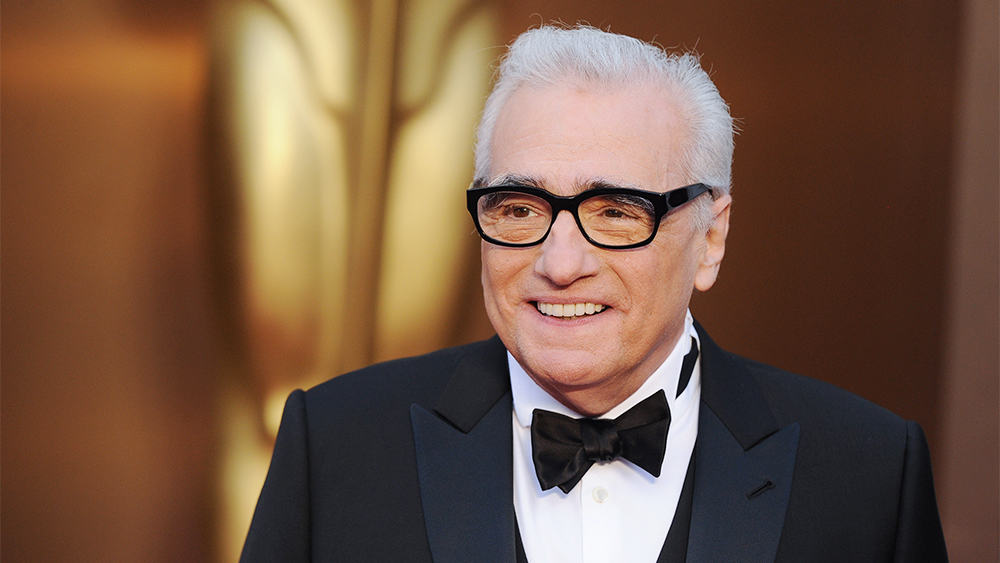 Martin Scorsese Films You Should Definitely Add To Your Watch List

Over the years there have been many outstanding stand-alone films, trilogies, and franchises released in cinemas. For the past few years, much of the focus has been on comic book films and remakes/reboots of classic films such as Suspiria, Poltergeist, and more. Often popular films have also inspired a range of sequels, film merchandise, and 18+ movie themed slot games to gamble on too.

In the film industry, there are plenty of famous directors that every film fan will of heard of such as Steven Spielberg, James Cameron, and Quentin Tarantino, to name a few. One of the long-standing directors that has made a huge impact on the film industry is Martin Scorsese. Some of the honourable mentions in Scorsese’s filmography are Goodfellas, Mean Streets, Casino, The Departed, and The Wolf of Wall Street. His latest movie, The Irishman, is one film that many have claimed to be a cinematic masterpiece.

This is the movie where you see three classic film industry actors and Academy Award winners star side by side: Al Pacino, Robert De Niro, and Joe Pesci. Scorsese’s style of glamorising the mobster lifestyle takes this movie to a different level altogether. Critics believe this is the most complete mobster movie Scorsese has directed so far. For film fans looking for more outstanding Scorsese films to add to their watch list, here are three great ones to check out.

The Last Temptation of Christ, 1988

The Last Temptation of Christ is one of his many masterpieces. However, there was complete blasphemy back in 1988 when this movie was released. This film was an adaptation of Nikos Kazantzakis’s controversial novel, where he depicted Jesus as a regular individual. The film starred Harvey Keitel as Judas and Willem Dafoe as Jesus. Dafoe’s stature, looks, movements, and dialogue delivery was excellent. With Scorsese’s direction, the movie brings tears to everyone, especially when the crucifixion scene takes place.

Another must-watch Scorsese movie to watch is The Aviator starring Leonardo DiCaprio in the lead role. This film biopic depicts the early years of the famous director and aviator, Howard Hughes. There were many opportunities for well-known directors to direct the film including Michael Mann (Public Enemies, The Last of the Mohicans) and Christopher Nolan (Inception, Dunkirk).

However, Martin Scorsese eventually took on the directorial role and created a successful film. Like many of Scorsese’s films, this film was nominated for multiple Academy Awards and Leonardo DiCaprio received his first Oscar nomination for an actor in a leading role. Although DiCaprio did not win, Cate Blanchett went on to win the award for Best Performance by an actress in a Leading Role.

For those who want to learn about complete film making, then you should see Martin Scorsese’s Taxi Driver. Robert De Niro, the protagonist of the movie, spent hours driving a taxi at night to prepare for the role. So, you can understand how much homework and dedication he went through to make this film. After its release, the film received many Academy Award nominations, yet it also created much controversy for its depiction of violence. However, it is also now regularly cited by many critics, directors, and audiences, as one of the greatest movies of all time. Once you see Taxi Driver, you will not be able to forget the outstanding performance that Robert De Niro gives in this role.