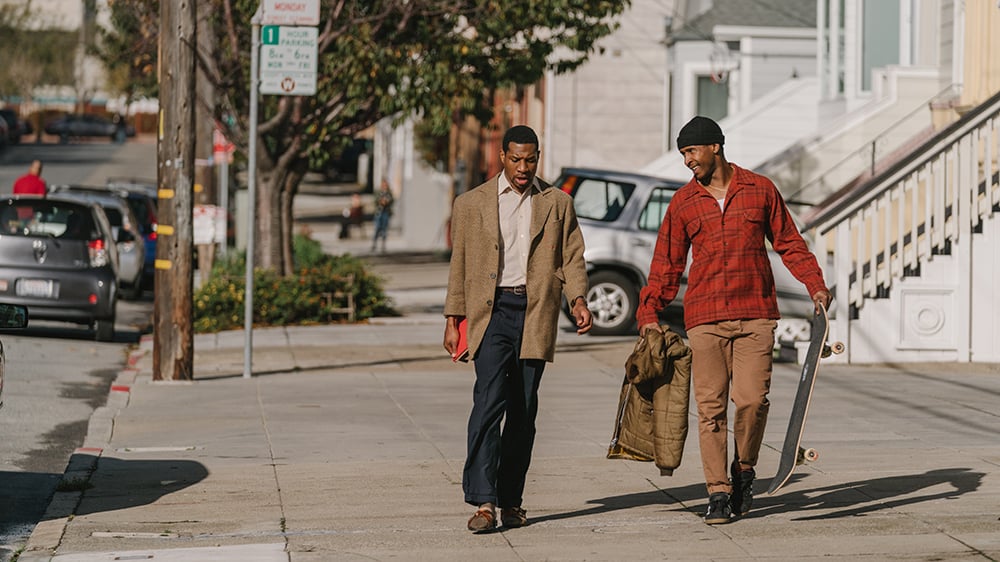 The Last Black Man In San Francisco: BRWC LFF Review. The stunning opening sequence is a sign of things to come in this absolutely wonderful film from debut filmmaker Joe Talbot, that works both as an ode to a city and a friendship, and a moving tale of the

Guaxuma: A Cinematic Children’s Book For All Ages. By Brandon Topp. Those of you who’ve had the pleasure of viewing Nara Normande’s animated short Guaxuma likely understand its massively successful festival run over the past two years. There are several things to celebrate when looking back on it as a 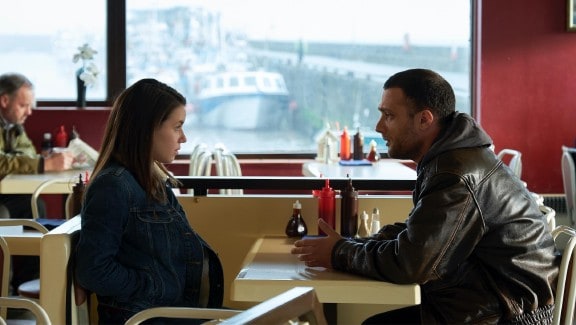 This feature-debut from Nathalie Biancheri tells the story of Pete, a 33-year-old painter-decorator, who forms a bond with 16-year-old Laurie, all the while harbouring a big secret from her. Pete and Laurie regularly meet up at night, drinking while skulking the streets of the miserable, unnamed seaside town in which 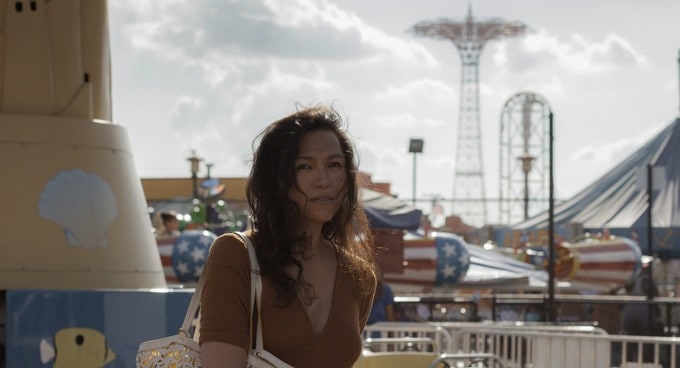 Isabel Sandoval’s Lingua Franca is a semi-autobiographical picture, and it’s worth noting that she directed, wrote, produced, edited and starred in the film all by herself; a commendable feat by anyone’s standards, but it’s not without its flaws. The film centres on Olivia, a trans caregiver trying to find her way 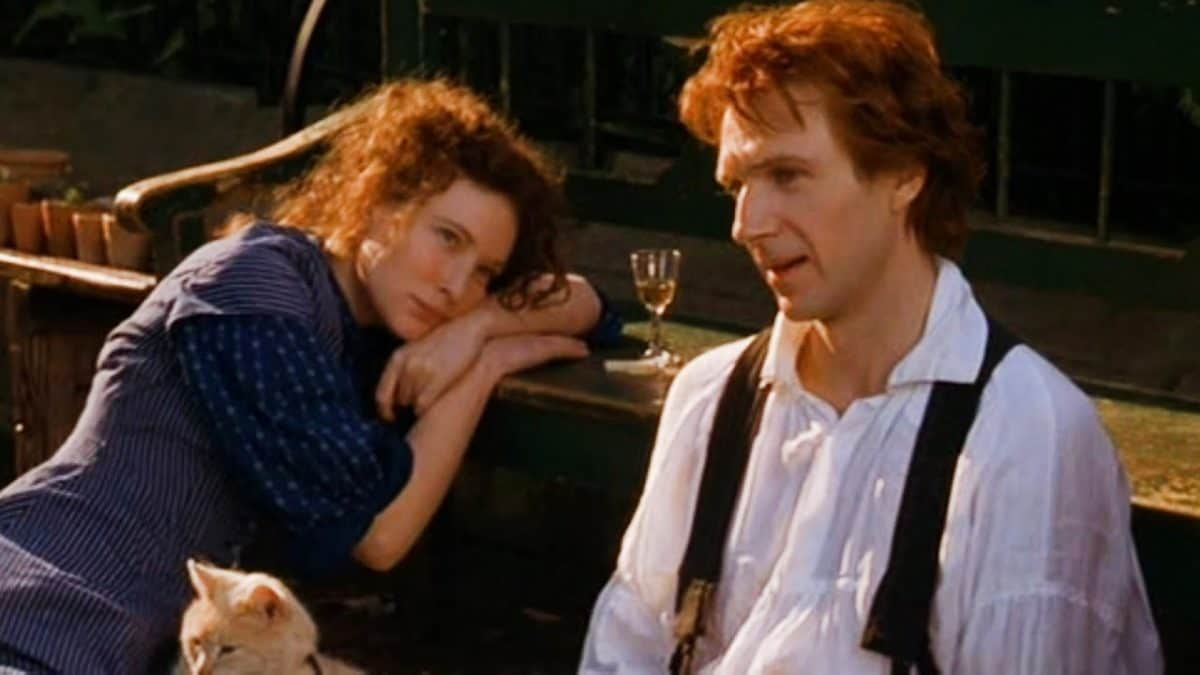 Passion For Oz Gambling In Films

Passion for gambling in Australian movies. Australians love gambling. It’s one of the most popular entertainment activities in the country. In fact, four out of five Aussies engage in some form of gambling. This makes Australia the number one country in the world in terms of gambling loving population.  Here’s another statistical