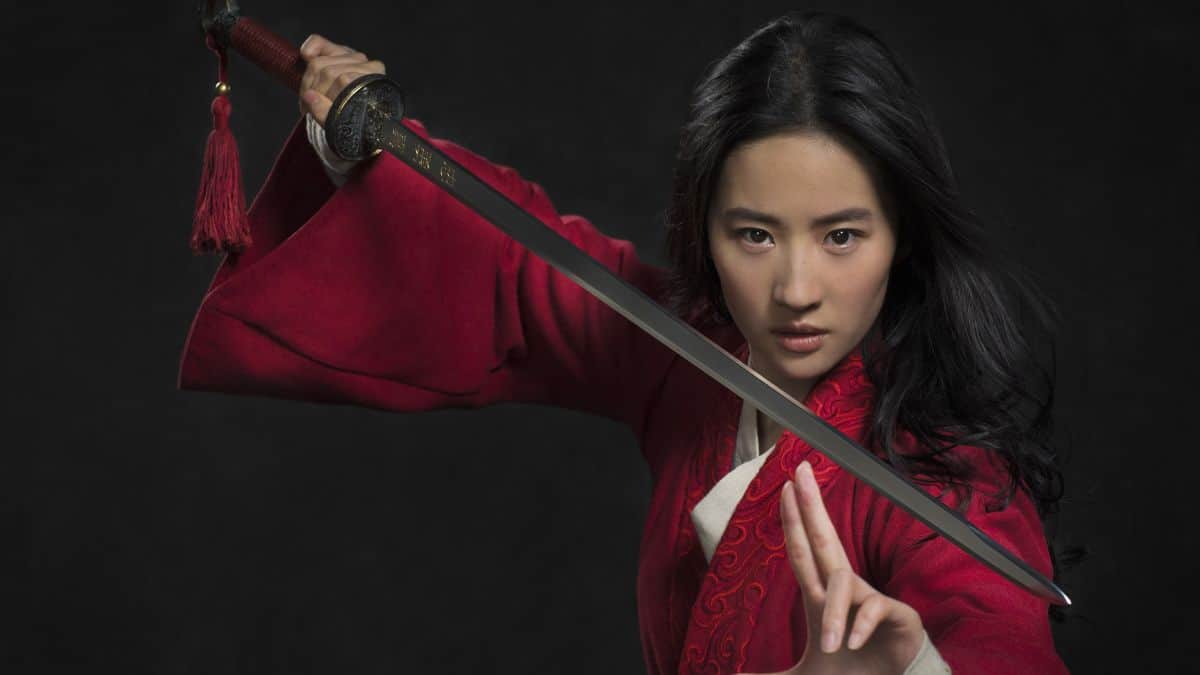 Disney are currently on an unstoppable run of live action remakes; classics like Aladdin, The Lion King and Cinderella have all undergone this treatment, with more to follow. However, one film I am glad they’re remaking is ‘Mulan’.

‘Mulan’ tells the story of a woman who takes her father’s place and disguises herself as a man in order to fight in a war.

From the looks of social media outcry, I might be in the minority by saying I’m glad we haven’t seen any songs in the new trailer or any signs of Mushu the Dragon (originally voiced by Eddie Murphy in the 1998 original). This looks like it’s not just a remake, but a retelling of the original story ‘The Ballad of Mulan’; a story that dates back to 386 AD. I’m glad that this is getting the live-action treatment because it gives Disney a chance to tell Mulan’s story properly. Without musical numbers and a cartoon dragon.

Don’t get me wrong, I love the song ‘Make a Man Out of You’, but I’d be happier to hear it appear as just an orchestral piece during their training scene.

Mulan is a 1998 American animatedmusicalactionadventure film produced by Walt Disney Feature Animation for Walt Disney Pictures. It is based on the Chinese legend of Hua Mulan, and was Disney’s 36th animated feature and the ninth animated film produced and released during the Disney Renaissance. It was directed by Tony Bancroft and Barry Cook, with story by Robert D. San Souci and screenplay by Rita Hsiao, Philip LaZebnik, Chris Sanders, Eugenia Bostwick-Singer, and Raymond Singer. Ming-Na Wen, Eddie Murphy, Miguel Ferrer and BD Wong star in the English version, while Jackie Chan provided the voice of Captain Li Shang for the Chinese dubs of the film. The film’s plot takes place in China during the Han dynasty, where Fa Mulan, daughter of aged warrior Fa Zhou, impersonates a man to take her father’s place during a general conscription to counter a Hun invasion.