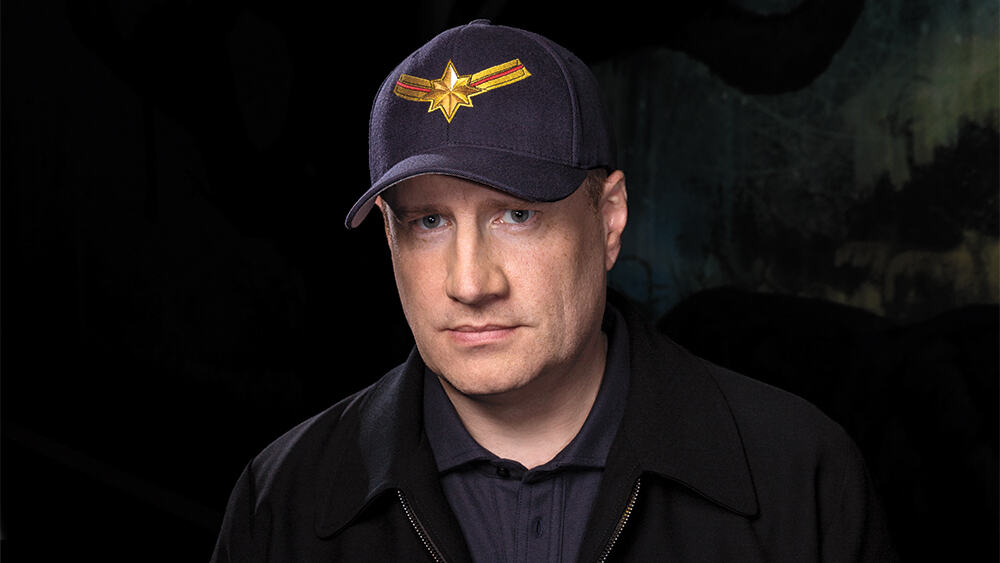 Kevin Feige says ‘Spider-Man: Far From Home’ is the final movie of Phase 3 of the Marvel Cinematic Universe due to Tony Stark’s death.

The Marvel Studios President revealed that after working “for so many years” on the ‘Infinity Saga‘ – which culminated in this year’s ‘Avengers: Endgame’ wrapping up 22 different films and 11 franchises – they felt the upcoming sequel should be the final movie in the third chapter of the MCU.

Speaking to ComicBook.com, he said: “We’ve been working for many years on ‘Infinity War’ and ‘Endgame’ and ‘Spider-Man: Far From Home’, those were the films that were culminating the entire ‘Infinity Saga’ of the MCU.

“And as we were working on ‘Endgame’, we realised that the true end of the entire ‘Infinity Saga’, the final film of Phase 3, had to be ‘Spider-Man: Far From Home’ because – spoiler – we lose Tony Stark at the end of ‘Endgame.’ “

Feige, 46, explained that Tom Holland’s Spider-Man had such a “special relationship” with Robert Downey, Jr.’s Tony Stark – aka Iron Man – that he felt it was necessary for fans to see “where his journey went” following Stark’s death at the end of the last film.

He added: “The relationship between Peter Parker and Tony Stark is so special over the five films that Tom Holland has portrayed Spider-Man in the MCU, that we needed to see where his journey went.

“And see how does Spider-Man step out of the shadow of his mentor Tony Stark and become the true hero that he was always meant to be.