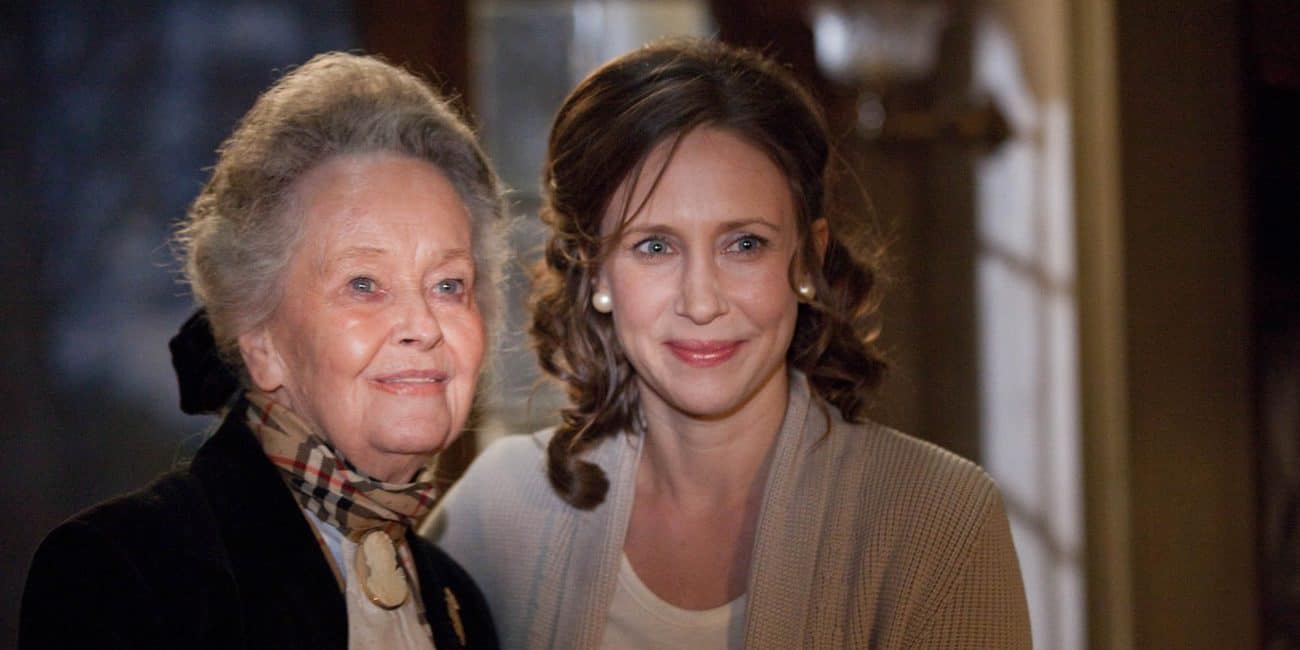 John Cena has been flexing his acting muscles for some time now, proving he’s got comedy chops in the likes of last years Blockers, where he more than held his own against regular funnies Leslie Mann and Ike Barinholtz while Bumblebee proved he could more than handle a big studio blockbuster.

James Gunn seems to have taken notice of Cena’s talents, with this week seeing the announcement that he’ll be joining the cast of Gunn’s Suicide Squad sequel/reboot (we’re still not 100% clear on that one one), The Suicide Squad. While still officially unconfirmed, it would appear Cena is up for the role of Peacemaker, which is the character Dave Batista would have been playing.

Cena will be joining returning cast members Margot Robbie, Jai Courtney and Viola Davis, as well as Idris Elba, who has been cast in as yet unconfirmed role (but we do know it isn’t Deadshot, as previously thought).

I’m down for this. Gunn’s involvement has me optimistic about the prospects of this new take of the property, and it most certainly can’t be worse than David Ayer’s original. Cena is also a watchable presence on screen, so his casting is yet another interesting addition to what is proving to be a surprisingly interesting project. Watch this space.

Another actor with surprise comedy chops is Mark Wahlberg. Despite an impressive filmography which features some all-time classics, Whalberg has never had much luck as a leading man. For me, he works best in larger than life supporting roles (see his turn as Staff Sergeant Dignam in Martin Scorsese’s excellent crime drama The Departed). That could be subject to change, though, as it appears he will finally be starting production on the long planned big screen adaptation of The Six Million Dollar Man, now titled The Six Billion Dollar Man, because… well, inflation.

It sort of reminds me of the Dr Evil Joke. But I digress.

Whalberg has been attached to the project as star, he’ll be playing the role of Col. Steve Austin, who, thanks to technology, is transformed into The Six Million… sorry, Billion Dollar Man, but this week saw the announcement that none other than Bumblebee’s Travis Knight is in talks to direct.

Bumblebee received both critical and commercial success, arguably being the best received Transformers movie since the original, despite still holding its place the lowest grossing of the franchise, and it’s that success that has likely led to his involvement in this project.

Previously The Six Billion Dollar Man was a Weinstein Co. production, but, *ahem*, recent events have meant that the film had to find a new home, which is now has at Warner Bros. I’ll admit this one piques my curiosity. If it captures the campy fun of the original TV series with a modern blockbuster aesthetic and manages to finally give Whalberg a worthy leading role then I’m game.

Someone who has had no problem leading franchises is Jennifer Lawrence. While The Hunger Games has been done for a little while now, Lawrence will also be losing her seat at the X-Men table, what with Dark Pheonix coming out this year as the last instalment of the current iteration of the franchise.

It seems Lawrence isn’t interest in finding herself another blockbuster franchise to tide her over just yet, though, as she has, this week, signed on to star in an as yet untitled drama for indie-darling production house A24. Not much is known about the project outside of the fact that it will be the debut feature of theatre director Lila Neugebauer, and that filming is scheduled to begin in June in New Orleans.

A24 have an impressive track record, last year saw them release Hereditary, which received critical acclaim, while they also have coming-of-ager Eighth Grade getting a UK release later this year, and Lawrence has done some interesting work both in and outside of the studio system, so this is one that I’ll be following closely.

Finally, this week saw the announcement that The Nun – the really shit spin-off to The Conjuring 2 – is getting a sequel. This has very little to do with quality, I’d imagine, and a lot to do with the fact that it blew the box-office away, raking in over $365 million worldwide on a substantially small budget. For some reason people went to go see this pile of wank. Who? No idea.

The Conjuring Universe, as it is now being referred to, got another entry to its canon this week with The Curse of La Llorna, a film I’ve yet to see but that I do not hear good things about. The franchise seems in no rush to slow down (word play!) what with Annabelle Comes Home scheduled for release later this year, The Conjuring 3 due next year and now The Nun 2.

The inspiration for the franchise was real-life ghost hunters Ed and Lorraine Warren. Lorraine Warren passed away this week at the age of 92, so expect at least one of these new movies to honour her in one way or another.