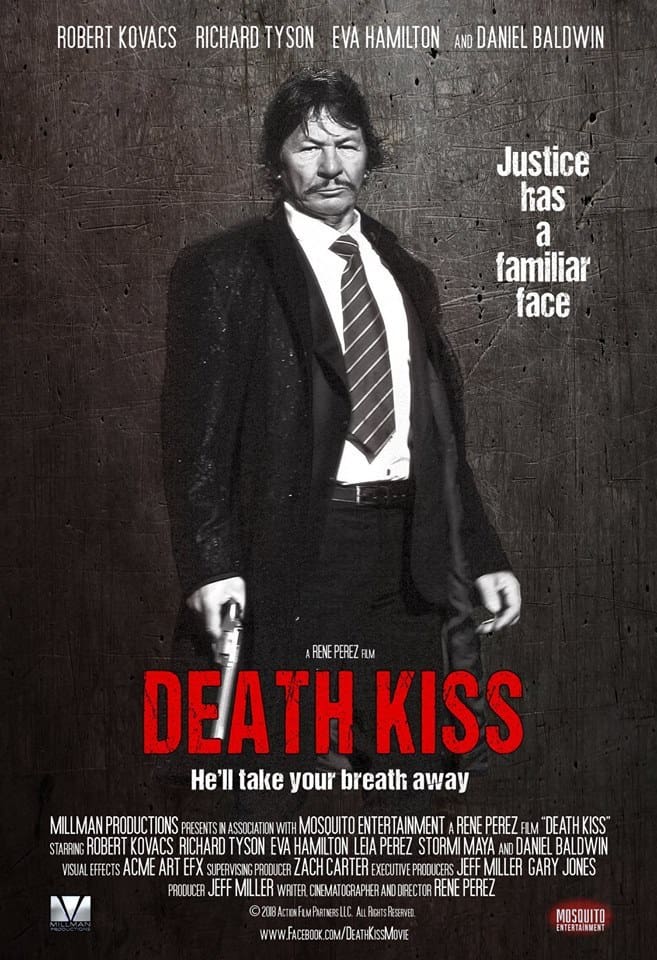 Clearly heavily influenced by the Death Wish series, this action-packed film sees Robert Kovacs in the ‘Charles Bronson lookalike’ role (the character is credited simply as ‘The Stranger’); a morally troubled vigilante who helps out a single mother (Eva Hamilton) and gets to beat up plenty of bad guys along the way. If this was the goal then Kovacs certainly delivers in this heavily characterised role.

In terms of cinematography and action sequences the film by no means excels but if treated (as I feel may have been intended) as an out-and-out B-Movie it delivers everything you would except. The scoring adds a very retro feel though I found it a little overpowering at times.