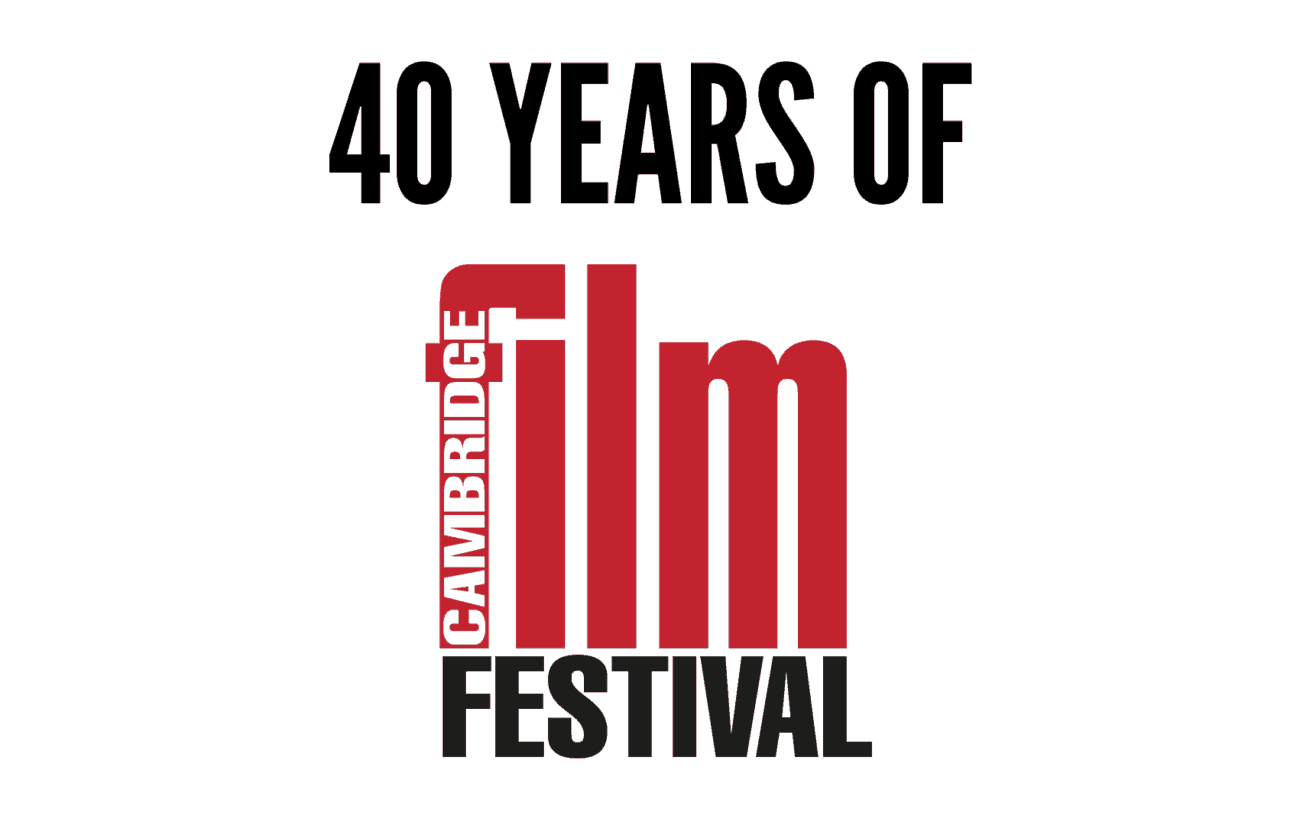 My first experience of the Cambridge Film Festival was back in the Autumn of 2016. The 36th edition of the festival ran the last week of October leading up to Halloween and I was catching as many screenings as possible in the evenings whilst holding down a full-time job and having to catch the last train back home to Essex at the end of each day.

Last year I had learnt from my mistakes and not only had moved to the city centre but also decided to take the week off of work to experience all that the 37th Cambridge Film Festival had to offer. I was not disappointed!

As my excitement levels for this year’s festival increase more and more each day I thought I would look back at my experience with the festival last year and remind people of just how diverse and interesting the programme actually was. This year’s is looking to be even better so I cannot wait to dig deeper into what’s in store for us next month!

The 37th Cambridge Film Festival ran from the 19th to the 26th of October 2017 and not only did it open with a real crowd-pleaser in BATTLE OF THE SEXES but it closed with what turned out to be my favourite film of the year (and technically this year too as it didn’t get a cinematic release in the UK until March), Lynne Ramsay’s YOU WERE NEVER REALLY HERE. You Were Never Really There

Speaking of Lynne Ramsay, there was a wonderful retrospective of her previous works which meant I had the opportunity to see RATCATCHER, MORVERN CALLER, and WE NEED TO TALK ABOUT KEVIN on the big screen as I ashamedly missed them upon first release.

One of my favourite countries in terms of cinematic output is South Korea and there was a brilliant showcase held in the various colleges and universities around the city of Cambridge. I was able to catch THE BATTLESHIP ISLAND, MIDNIGHT RUNNERS, and THE NET (which ended up winning the Audience Choice Award). All of these films were enjoyable genre-jumpers and turned out to be some of my favourites of the festival. Whilst South Korean cinema very rarely disappoints, there was so much other world cinema on offer that I just simply couldn’t see them all. Here is a selection of the ones I was lucky enough to attend and where they were from:

There was a screening of the fascinating documentary 78/52 which gave an unprecedented look at the iconic shower scene in Alfred Hitchcock’s PSYCHO. It was followed by a very entertaining Q&A with the documentary’s director Alexandre O. Phillippe, and as if that wasn’t enough, we also got a free screening of PSYCHO itself the very next day! There was an inspired showcase entitled “Restorations and Rediscoveries” that had some real treats. Whether it was seeing Audrey Hepburn in MY FAIR LADY, Marlene Dietrich in THE WOMAN THAT MEN YEARN FOR, Joan Crawford in MILDRED PIERCE or completely losing my mind in Henri-Georges Clouzot’s suspenseful masterpiece THE WAGES OF FEAR, they really had every corner covered in terms of classic cinema.

Cambridge itself has a thriving independent filmmaking scene and there was plenty of opportunity to see the best Short Films the city has to offer as well as Shorts from all over the country and the rest of the globe. You can find a comprehensive list of every Short Film screened here.

I only managed to catch two animated features (three if you include THE LEGO NINJAGO MOVIE) but both were utterly spellbinding. I saw Nora Twomey’s THE BREADWINNER and the rare Studio Ghibli film  that was produced outside of Japan, THE RED TURTLE. Needless to say they both made a big impact on me! There was a twisted collection of genre features that only played after the sun went down and they were a big part of why I would get home so late each evening. There was Portuguese gothic fairytale THE FOREST OF THE LOST SOULS, Icelandic supernatural suspense slow-burner RIFT, homegrown horror/thriller HABIT, American tragi-horror FASHIONISTA, and “God knows what it was but it really upset me” gore-fest TONIGHT SHE COMES.

I haven’t even begun to talk about the bigger releases! The screenings where if you didn’t book early then you just didn’t get to see them. There was Sean Baker’s colour-soaked realist drama THE FLORIDA PROJECT, Yorgos Lanthimos’ disturbing and unforgettable THE KILLING OF A SACRED DEER, Todd Haynes’ ambitious adaptation of the critically acclaimed novel WONDERSTRUCK, Paddy Considine’s heartbreaking boxing drama JOURNEYMAN and Ruben Ostlund’s hilarious, surreal and entirely unique look and idealism and cynicism in the modern world, THE SQUARE to name but a few. There was even a “Surprise Film” which had everyone in the bar beforehand whispering and guessing away and turned out to be Paul McGuigan’s romantic comedy FILM STARS DON’T DIE IN LIVERPOOL. As you can see, it was a busy week for me, but I hope it gives you an idea of just how wonderful this festival actually is! For a fan of cinema, you will be in your absolute element but even if you only have a passing interesting in films there will undoubtedly be something that takes your fancy.

This year I am very much looking forward to seeing the “final” film of Robert Redford’s illustrious acting career, THE OLD MAN & THE GUN as well as Jean-Luc Godard’s vibrant and kaleidoscopic statement about the world, THE IMAGE BOOK but, and it is a big but that cannot lie, my two most anticipated films by far are Hirokazu Kore-eda’s beautiful and thrilling tale of Tokyo’s down-and-out’s, SHOPLIFTERS and Lee Chang-dong’s exquisite adaptation of one Haruki Murakami’s best short stories, BURNING. To have two such revered Japanese and Korean auteur’s latest cinematic masterpieces in the same festival is just about as perfect as it can get for me.

This eclectic selection make up only a small part of the Festival Programme, which will also include contributions from The CAMBRIDGE AFRICAN FILM FESTIVAL and the FAMILY FILM FESTIVAL, both stand alone events in their own right which take place within the wider Film Festival, as well as: MICROCINEMA, a focus on artist moving image work;RESTORATIONS & REDISCOVERIES, a collection of rare silent and archive features from across Europe; and CAMBRIDGE CONNECTIONS, two programmes of films with links to the city.

I will be posting all of my reviews, interviews and general musings live here on BRWC throughout the festival this year. The 38th Cambridge Film Festival runs from the 25th of October to the 1st of November so be sure to follow them on Twitter or Facebook to keep up with all the latest news and events, follow them on Instagram to see what’s happening in picture format and subscribe to their mailing list here for all the offers, competitions and everything else you could possibly want from the third longest running film festival in the UK!