5 Stephen King Stories That Should Be Made Into Films 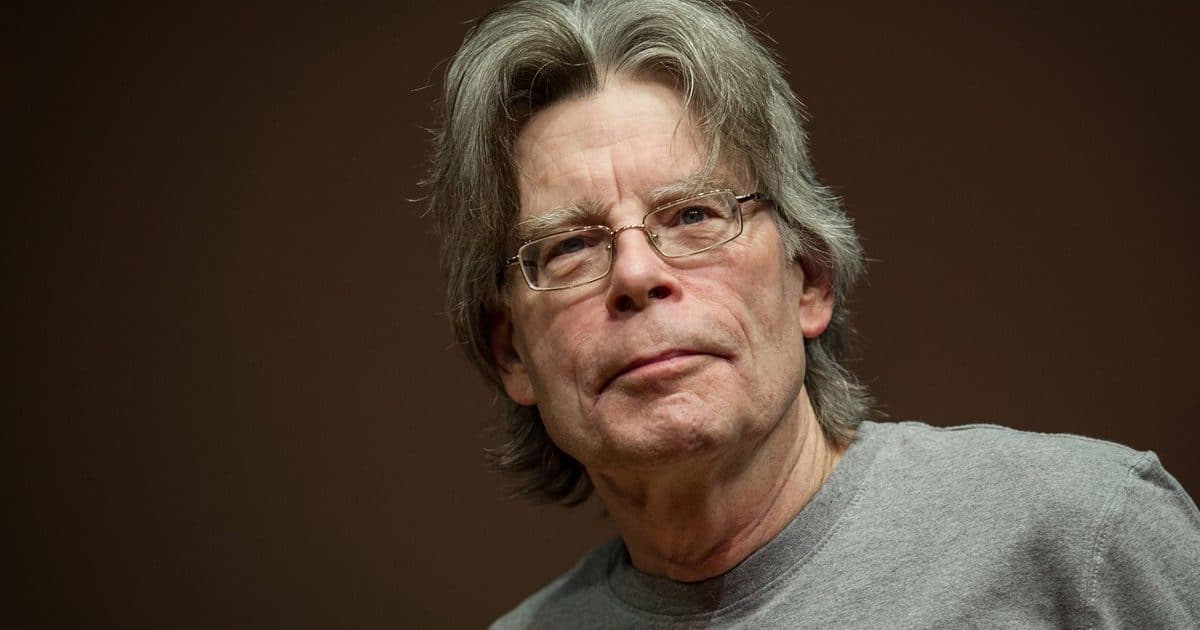 Did you see IT? It was good, right? At the same time, it is strange to me that they chose to do that movie again. After all, there are plenty of other very well regarded stories he’s written which seriously consider the movie treatment. For he has to be one of the best creator of strange and spooky imagery in the industry.

And sure, a lot of them are coming our way. The Dark Tower (though it was not well received) has just been released to Blu-ray, Netflix has decided to adapt Gerald’s Game and Hulu is creating Castle Rock, which is based on a series of his short stories.

The thing is, King wrote a lot. He wrote 59 novels, five nonfiction books and still had time to write 10 collections. He wrote so much he doesn’t even remember writing one book Cujo (with drugs and the alcohol certainly helping in that regard). That means we ain’t seen nothing yet. To help the bigwigs decide which other books and ideas of his should be adapted, here are some of the best choices still out there.

The Eye of the Dragon

King didn’t always write horror. In fact, he has a great fantasy book out there that should seriously see a screen adaptation. It could be a movie. It could be a series. It should definitely not just be a book though.

It’s about jealously of the brother who isn’t destined to become king, the betrayal of family, and evil magicians trying to destroy magical kingdoms. Of course, it isn’t as long as the books by George R. R. Martin’s Game of Thrones, but there is still more than enough in there for a good movie or even a short series, if you ask me.

The follow up of the book and the movie ‘the Shining’ seems obvious, don’t you think? After all, The Shining is still widely seen as one of the greatest horror movies ever created and still has a wide following. That means that a lot of people are almost automatically going to see this one, as long as the reviews aren’t too bad.

The story here follows Dany grown up, who discovers that there is another person like him with psychic abilities and people who want to kidnap her for her powers. That in itself is a pretty cool story. Heck, why not do both films. I mean, if they’re rebooting Spiderman (four times now?) then they should be able to reboot the Shining.

It’s very Lovecraftian with logic-defying malevolent monsters leaking into our world and what happens when the sun comes down. The reason King’s horror is so terrifying is because on some level it is so much more engaging than most of the others. And that isn’t accomplished anywhere better than in his short story Crouch End.

Lisey lived in the shadow of her famous novelist husband until he died. Now, she’s trying to come to terms with living without him, even as she tries to clear out his office. There she finds all sorts of secrets and unrepressed memories she knew nothing about. These reveal a terrifying life of murder, mental illness and even alternative dimensions.

I imagine this would make for a great slow boiler where it becomes more and more clear what her husband was up to and what the consequences therefore are. After all, we all love a good detective story – even more so when what we’re discovering is dimension spanning insanity.

In this dystopian future book 100 youths have to walk without stopping. If they slow down too often, then they end up getting executed. Yeah, nice and dark, right? Really, this book was the Hunger Games before that story was even conceived.

The book isn’t just great for the setting it inhabits, but also because of how it connects to our own lives, where we feel we have to keep running just to stay caught up. In that way, it forms a long metaphor about trying to survive in a unrelenting world, where there is no finish line but death. That’s sure to speak to a lot of people right now.