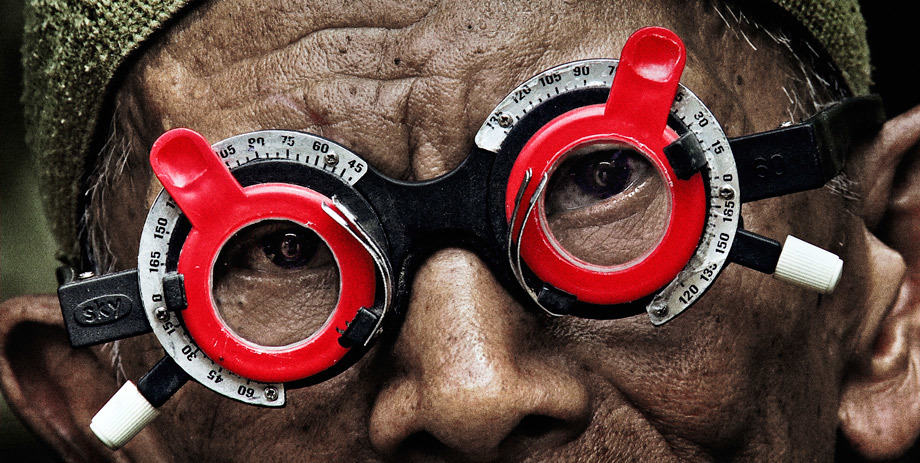 The Look Of Silence: Review

Conceived as a companion piece to 2012's The Act Of Killing, this picks up where Joshua Oppenheimer's doc on the '60's Genocide under an anti-communist regime closed. The metaphor of the Interviewer being a door-to-door Optician isn't lost, as he goes about asking the surviving members of the regime whether

Glen Campbell… I’ll Be Me 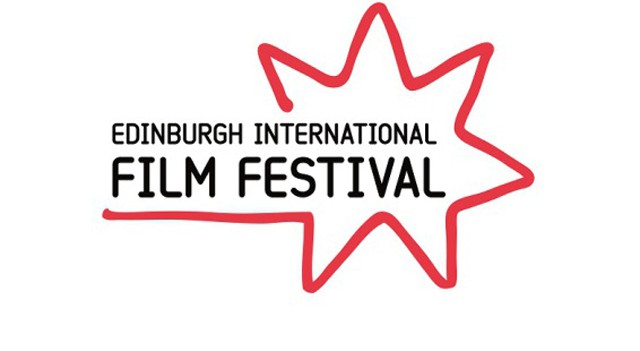 The 69th Edinburgh International Film Festival (EIFF) Awards were announced at the EIFF Awards Ceremony today, held at Filmhouse in Edinburgh, hosted by  journalist, broadcaster and newsreader Jackie Bird. The Ceremony took place ahead of Sunday’s Closing Gala, which concludes the 12-day Festival with the World Premiere of Scott Graham’s IONA, 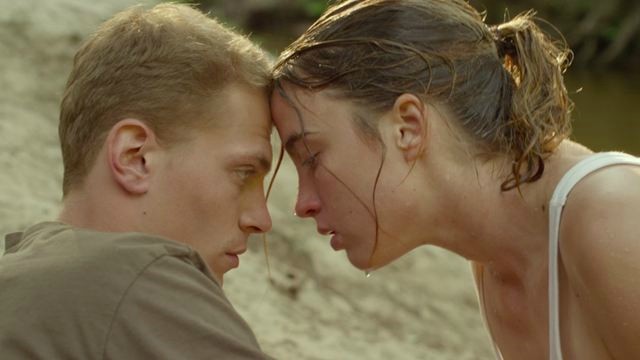 Thomas Cailley's assured debut is a weirdly self-aware yet self defeating affair, seemingly looking to take on the tropes of the trite and tested Rom-Com's and give it a Nihilstic Doomsday prep makeover but never manages to get past the point of lacing up it's combat boots and becomes a