Before I Go To Sleep: Review 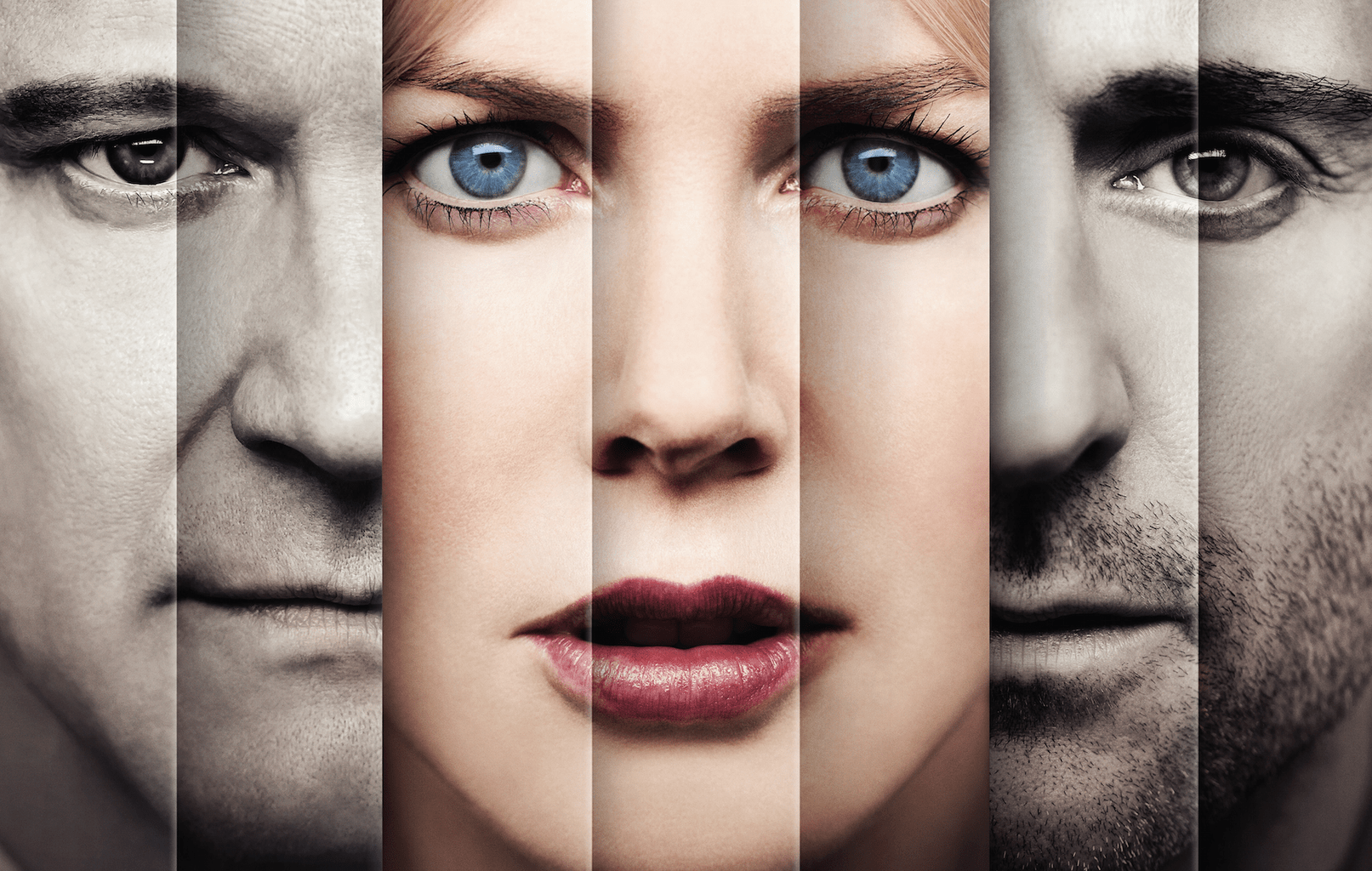 Nicole Kidman, Mark Strong and Colin Firth star in Before I Go To Sleep written and directed by Rowan Joffe based on the best selling novel by S.J Watson.

“As I sleep, my mind will erase everything I know today” – the words of the character Christine Lucas, admirably played by Nicole Kidman, a woman who has anterograde amnesia meaning that every day she wakes up and goes back to the same point in time. She is married to Ben Lucas, played by Colin Firth and along with the help of a psychologist, Dr Nash, played by the underrated Mark Strong, who is helping her to overcome her amnesia. However, as she starts to recall snippets of her memory so starts the question as to whether her reality and the people around her are all what they seem.

The film is reminiscent of Jonathan Nolan’s Memento however the reasons for the amnesia, film setting and the behaviour of the central character are quite different. The main link between the two films is that the use of photography plays a huge part in helping the central character to remember past events and ultimately who they are.

Does the film work and is the plot plausible? Not really and in my opinion the film is a tad long after the big reveal 20 mins before the end would have been a good place to wrap the movie. The ending does feel very Hollywoodesque. The principal three actors play their parts well and there are worse ways to spend 90 minutes, just leave all thoughts of comparison out of your mind, this is not Memento and nor does it need to be.