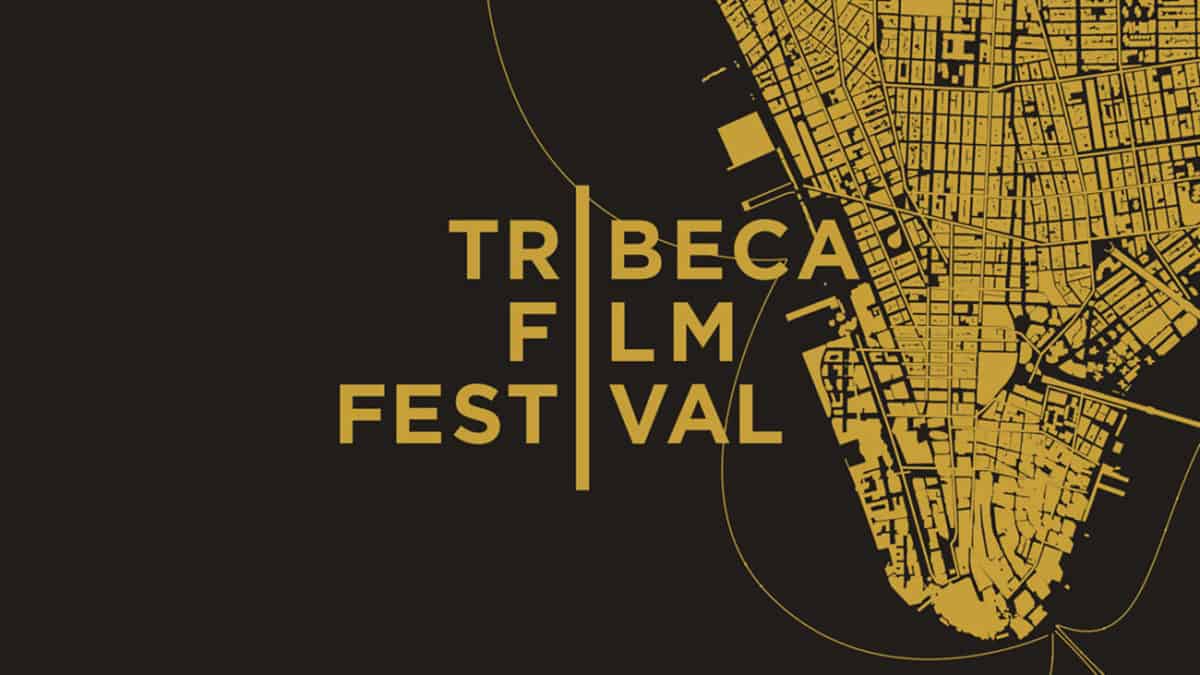 After 12 days filled with film and television screenings, pioneering immersive and virtual reality experiences, momentous reunions and talks, concerts, and game debuts the 2018 Tribeca Film Festival, presented by AT&T, today announced an estimated attendance of more than 140,000 people to 564 screenings and Talks, the Virtual Arcade and